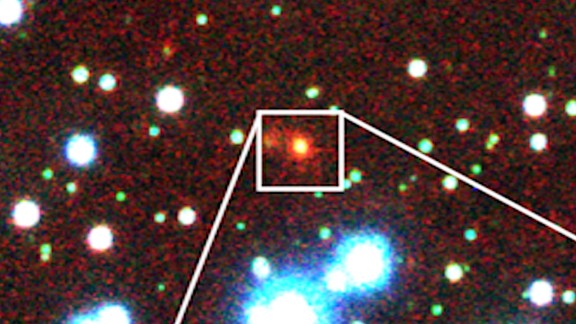 Mysterious Radio Signal From Space Repeating Once Every 16 Days

FRB’s or Fast Radio Bursts are signals that happen usually more sporadically. But these have been able to be calculated almost to the hour. Over the course of four days, the signal would release a burst or two each hour. Then, it would go silent for another 12 days. The repeating signal has been traced to a galaxy that is about 500 million light years away.

They hope that by tracking these signals they will be able to find out what is causing them. If it is some sort of life, which is debatable, or if it is a reflection off of some type of asteroid.