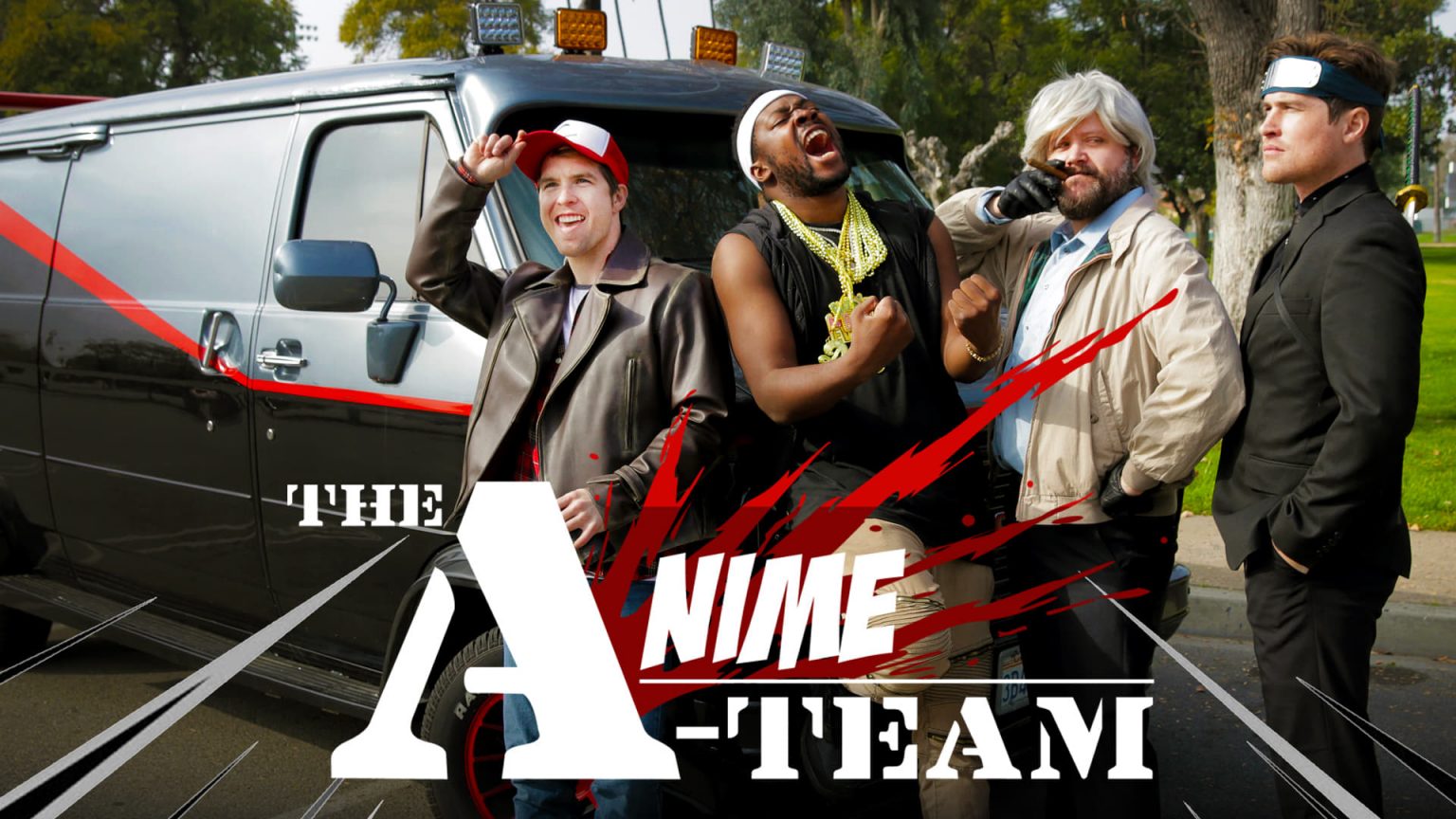 Nerdbot Studios is at it again with another fun fan series. They’ve kicked off a new run this time featuring the Anime Team.

“Ten days ago a kawaii commando unit was sent to prison by the state alchemists for a crime they didn’t commit. These men escaped from the hyperbolic time chamber to the Veridian City Underground. Today, still wanted by the government, they survive as Senpai’s of fortune. If you have a problem… if no one else can help… and if you can find them… maybe you can hire… The Anime-Team. “

Together with Irving Lambert as B.A. Bardock, Dade Elza as Howling Mad Misty, Colin K. Bass as Templeton “Ninja Face” Peck, Joe Palone as Jo JO “Hannibal” Saitama and Scuba Steph as Sharkmon they will be going off and having many adventures.

This will be an on-going series so you can look forward to more anime based shenanigans. Stay tuned! And follow Nerdbot Studios on YouTube for more fan films and awesome content.