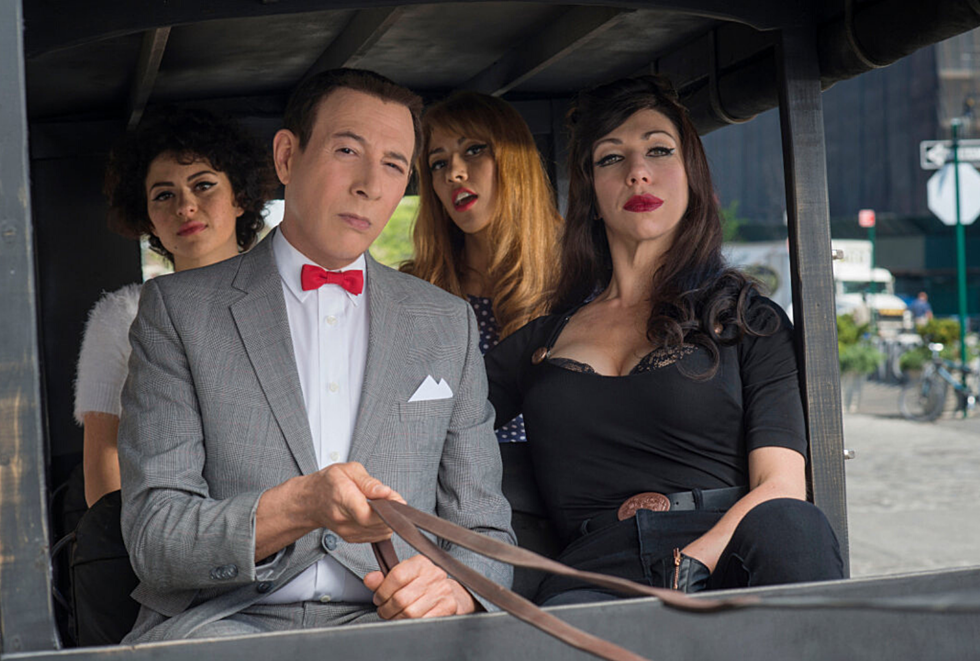 Paul Ruebens who has played the character Pee Wee Herman for years, wants to take a much darker turn with the character than you might expect. He wants instead of the happy go lucky Pee Wee to turn him into the product of fame. He related the vision as a “Valley of the Dolls” but with Pee Wee Herman.

Recently he made a comeback with Netflix’s 2016 Pee-Wee’s Big Holiday. The film was written by both Paul Reubens and Paul Rust (Love). He wants this new film to be about his downward spiral after getting out of prison and becoming a famous yodeler. That’s not the dark part, the dark part is when Pee Wee crumbles under the pressure of fame and turns to alcohol and pills.

Ruebens is Pee Wee no matter how you slice it so if he wants to make a more adult version of him then we’re for it. He has been wanting to make the character more real for a while now and it would definitely be a treat to see him take it where he wants to. Judd Apatow wasn’t on board with this idea so now the trick is to find someone who will make it. It’s being reported that he’s approached the Safdie Brothers with the project and The Hollywood Reporter says that they are “considering” it.

As someone who watched the original show reruns and who’s mother remembers watching them broadcast this sounds like a great idea. I think the world has made us all a little more real and the idea of a dark comedy with Pee-Wee would be really fun to watch. I don’t feel like it would “ruin” the character but instead bring him back into our lives in a much more adult way.

What would you think of this version of Pee-Wee? Tell us in the comments!