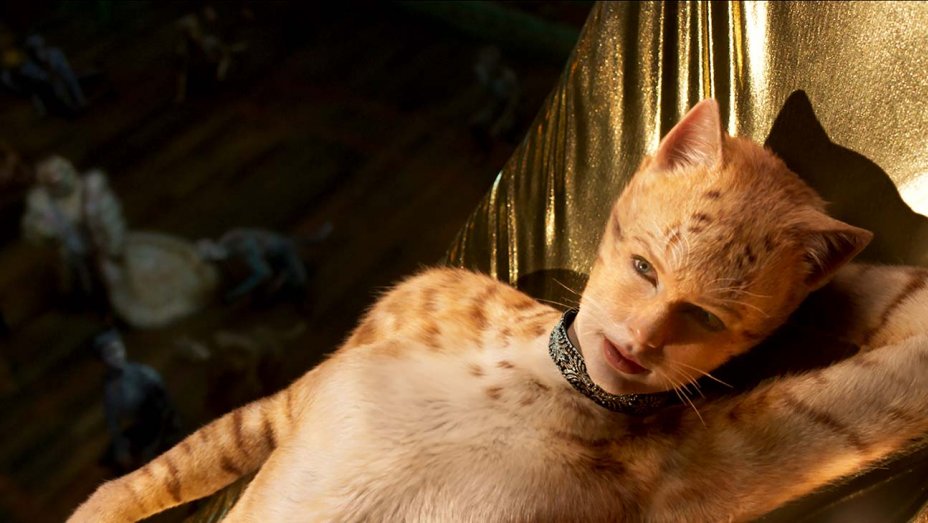 Universal is Changing ‘Cats’ Once Again With “Improved Visual Effects”

In an unprecedented move Universal has sent out a statement that they will be changing Cats once again. The thing is it’s already in theaters and has been viewed by people who have wanted to see the Broadway play come to life. But Universal sent out a memo to the theaters that were playing it Friday(opening day) that they would be receiving another updated copy.

They already changed the effects and the overhaul of how the cats looked after the first trailer they released made some people uneasy. The cats looked odd and off putting and the studio took that into consideration. All this was going on about the same time as the Sonic redesign.

The movie took in about $2.6 million opening weekend which is very low considering how much money it cost to make. The film cost around $100 million to make and that’s even before advertising. So this could also possibly be a play to have people pay to see it in theaters once again. Especially if they saw it on opening day since it’s kind of not fair they paid to see an unfinished version. So now you essentially have the same people paying twice.

According to a statement that was obtained by The Hollywood Reporter the updated effects do not have any impact on the length of the film.

A DnD Character Sheet Made For People With Dyslexia is Here