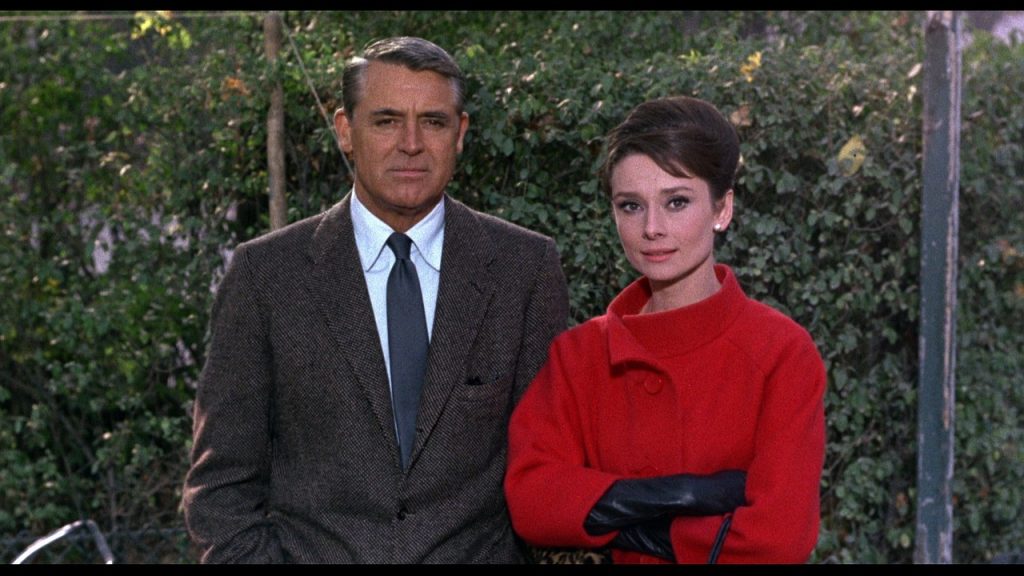 The 10 Best Romantic Comedies of All Time

Who doesn’t love a good Rom-Com, right? Just enough heart to jab you in the feels as you watch and, just enough humour to have you laughing like you were a child again!

Kickstarting this list is Charlie Chaplin’s 1930’2 classic about a homeless man who falls in love with a blind flower seller. This silent movie sees the homeless man trying to convince the flower seller he’s a millionaire. He does this while simultaneously trying to get enough money for the blind woman to get restorative surgery. The ending will completely melt your heart.

Two men, on the run from the mob, decide to try dressing as women to escape. The runaways join a band and hilarity ensues. Another classic gracing this list starring the likes of Marilyn Monroe, Jack Lemmon, Tony Curtis, Clark Gable and others. This one scores high across the reviewers: 95% from Rotten Tomatoes, 5* Empire and, 10/10 Rushessay.com

Honestly, what’s not to like here? Sandra Bullock as an undercover FBI agent on the hunt for a terrorist at a beauty pageant! I’d call it a must-see based solely on the make up montage to the theme of Mustang Sally!  Michael Caine, Benjamin Bratt and William Shatner bolster this movie with a star-studded cast.

Meg Ryan and Tom Hanks make a cheesy plot special! A story of how a widower and an engaged journalist fall in love on Valentine’s Day no less! Surely this must be in everyone’s rom-com bucket list?

There’s nothing more heartwarming than a story of loss and then repair, particularly when it involves a cute kid who just wants his dad to be happy again.

Clearly, 93 was an excellent year for romantic comedies as this is another absolute classic. The story of a man reliving the same day of his life repeatedly. His only solution? Love. Bill Murray is phenomenal in this film, and there is such a perfect blend of laugh out loud hilarity and heart-tugging emotion. My favourite moment is when it all comes together in the finale, I was literally beaming from ear to ear.

If I were reading someone else’s top 10 list of romantic comedies and, Pretty Woman didn’t make the cut, I’d throw the article straight away. My wife studied a whole module on Rom-Coms at university, and this one was her go-to if she needed assignment help. A story of an unlikely pairing, a sex worker and a wall street hotshot meet and fall in love. This really is high on my list of all-time favourite films ever.

A modern (ish) retelling of William Shakespeare’s The Taming of the Shrew. I’d love to say this film is about all kinds of things that would make me sound intelligent but, this film makes the list for one reason: Heath Ledger. Incredible actor, every woman (and many men) the world over agree, Heath is a heartthrob.

Making my way down the list, I found myself thinking about recent years and what films stood up as greats. I had to include La La Land in this list because it truly deserves a place high up. It’s like a modern-day singing in the rain. You must watch this movie.

I couldn’t mention it above without including it, could I? Gene Kelly and Debbie Reynolds make this film what it is. A heartwarming sing-along about the early days of Hollywood and an unlikely love between a megastar and a chorus line girl. Again, my wife turned to this movie so many times at university, particularly for her thesis help. It helped her to pass and us to fall in love with cheesy romantic comedies!

I knew when I put this list together, that I wanted number one to be a surprise. A film that readers would get to and think, “hmmm” before realizing that it’s a worthy candidate for the top spot. WALL-E says so much for a film with such little dialogue. This film proves that love stories can come from the most unlikely places.

Well, that’s my rundown of the 10 top Romantic Comedy movies of all time. What would you include on your list? Is there anything on this list that you really think shouldn’t be there? Where you surprised to see WALL-E in the top spot? I really hope this has inspired you to break out the popcorn and curl up to one of these movies with someone special in your life.

Kurt Walker has been working as an editor and copywriter at assignment helper in London for 3 years. He is also a professional content writer and journalist in such topics as custom papers, productivity, education (including college paper help), and technologies. Kurt has also written prominent features for both A-writer.com and, Easyessay.org. He lives at home in London with his wife, Karen and three children.