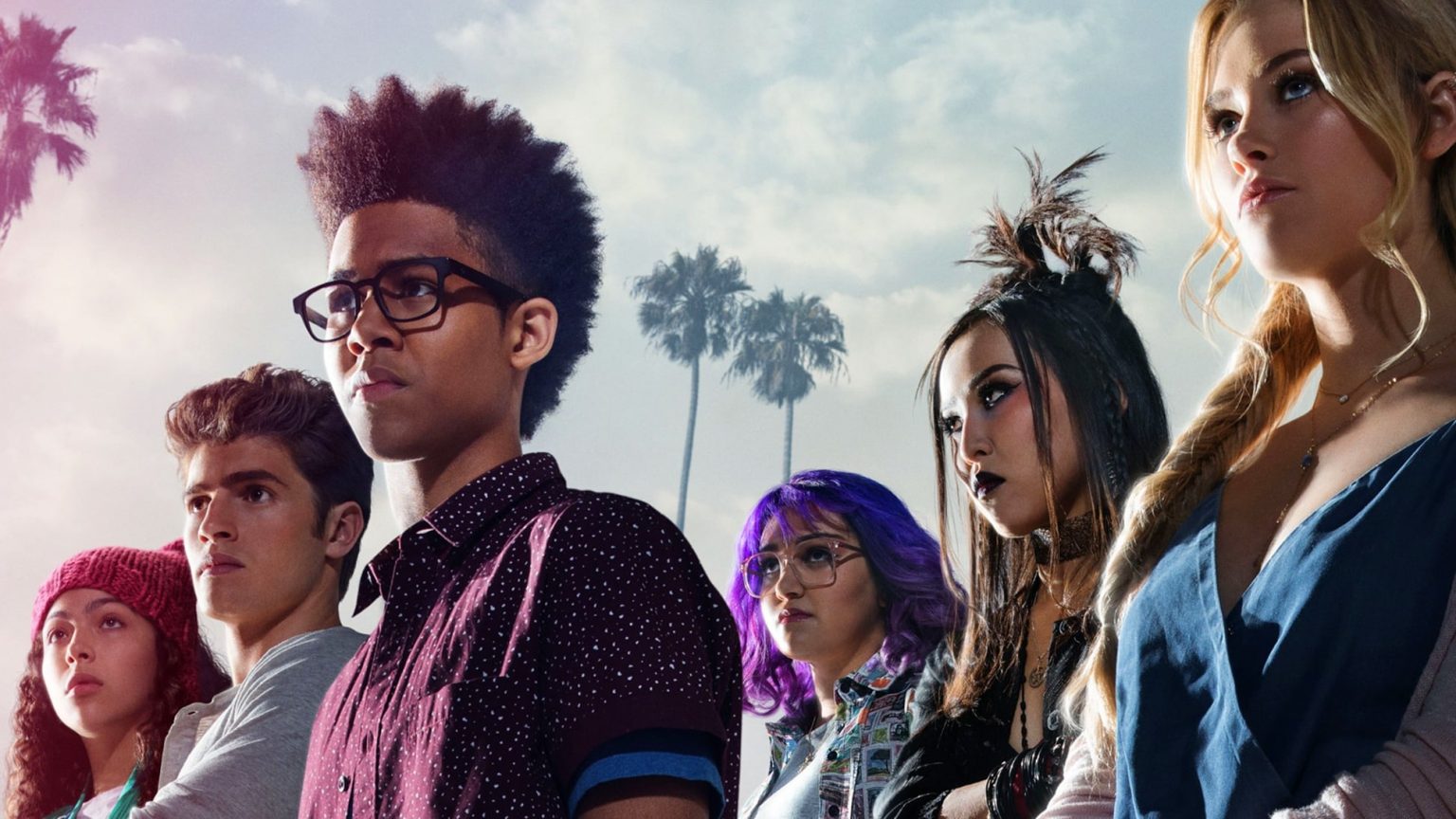 Here’s something you don’t hear often… Marvel is actually pumping the brakes on releasing new content.

Of course I’m not talking about their movies, we’ll be watching those until the sun explodes and swallows the Earth. But when it comes to television, the shows in the Marvel Entertainment Universe have been disappearing like a studio executive is having some twisted fun with the Infinity Gauntlet.

According to a December 10th article from Variety, Marvel Television will stop making new programs beyond what is already being produced. While this is definitely breaking news, the writing has been on the wall for quite some time. Daredevil, Jessica Jones, Iron Fist, and Luke Cage whose individual series along with Netflix‘s Avengers equivalent The Defenders have all progressively sailed down the cancellation river to TV show heaven over the past couple years.

It wasn’t like this move only effected Netflix, Marvel’s Hulu content is getting the cutoff from any future development. Though I will note the live-action series Helstorm is supposedly still a go. Then the animated shows Howard The Duck, Hit Monkey, and M.O.D.O.K. will all debut on the streaming service as a part of a crossover project called The Offenders. There’s another program called Tigre & Dazzler that’s set to join the crossover but the show runner left due to creative differences last week.

Already running shows like Agents Of S.H.I.E.L.D. and Runaways will end after their current seasons.

One of Variety’s sources also added that different positions within the organization will be eliminated as a result of the halt in development. Senior Vice President of Current Production and Programming Karin Zreik and his team will join forces with the Marvel Studios folks which is led by none other than Kevin Feige.

So for those of you who saw the headline and started appropriately freaking out, believe me I’m excited for the What If… show, you can totally take a chill pill. All that really happened here was a consolidation of resources. Some people may lose their positions which is very unfortunate and I wish them the best on the job hunt. But in the end, we will have new shows, they will just come from a different division of Disney.

What Marvel show will you miss the most? Let Nerdbot know in the comments!!