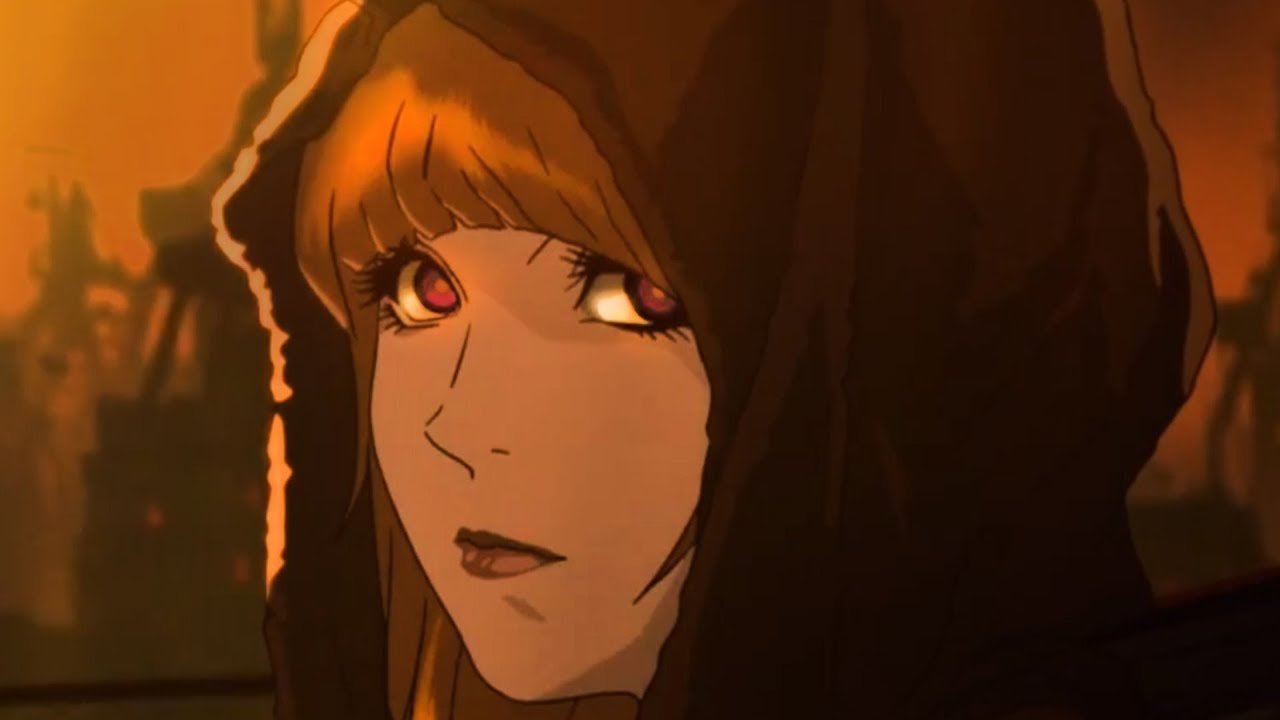 Blade Runner is Getting An Anime By Adult Swim/Crunchyroll

Adult Swim and Crunchyroll along with Alcon Entertainment are coming together to produce a new anime based on Blade Runner 2049. The new series will be called Blade Runner- Black Lotus.

The series will span 13 episodes and is being directed by Shinji Aramaki(Appleseed) and Kenji Kamiyama(Ghost in the Shell). Cowboy Bebop director Shinchiro Watanabe is acting as a creative producer.

The production on this will start as soon as Aramaki and Kamiyama are wrapped up with their current series Ghost in the Shell/Stand Alone Complex. As soon as Blade Runner – Black Lotus airs it will be dubbed simultaneously and shown in English on Adult Swim and in Japanese with subs on Crunchyroll.