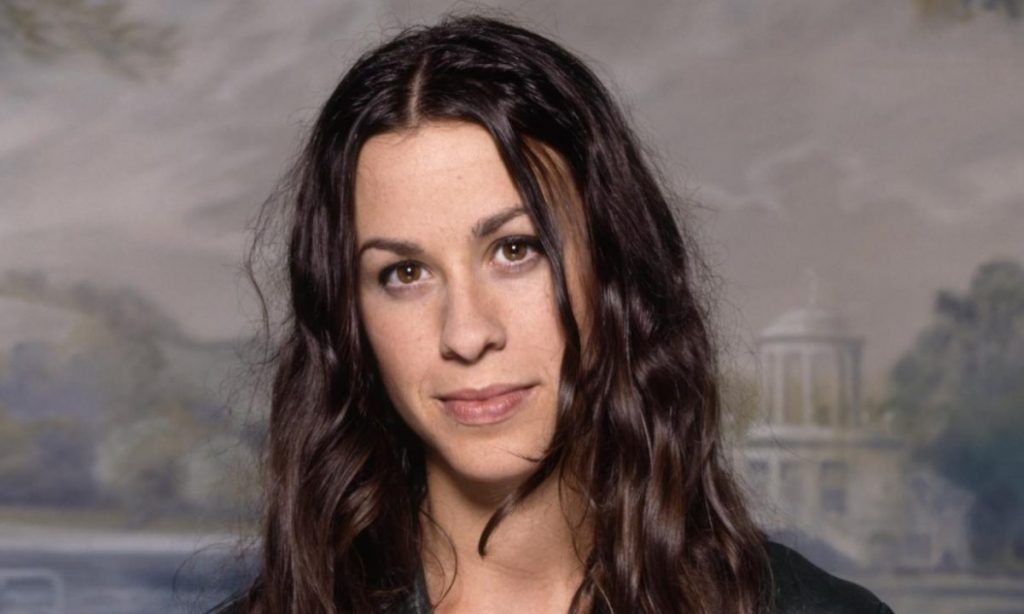 As someone who grew up listening to Alanis Morissette’s Jagged Little Pill more times than I can actually count, I’m very excited to report this news. She announced today that in honor of “Jagged Little Pill” 25th anniversary she will be performing a 31 stop tour. The tour will begin in Portland Oregon on June 20th and will feature some other badass 1990’s bands like Garbage and Liz Phair. The tour is produced by Live Nation.

Presales for the tour will start December 10th at 11 a.m. local time and tickets will go on sale to the general public Dec. 13th at 11 a.m local time. Every ticket purchase will receive an instant download of the song “Reasons I Drink” and a digital download of Alanis’ new album “Such Pretty Forks in the Road,” which comes out May 1st. The presales are for if you are a Citi credit card holder.

You will not want to miss out on this tour if you are a fan of the album Jagged Little Pill. If you are a fan of any 90’s female led bands like Garbage you NEED to go see this performance. Set your calendars and your alarms for December 13th to get tickets at 11am. This is not a drill!