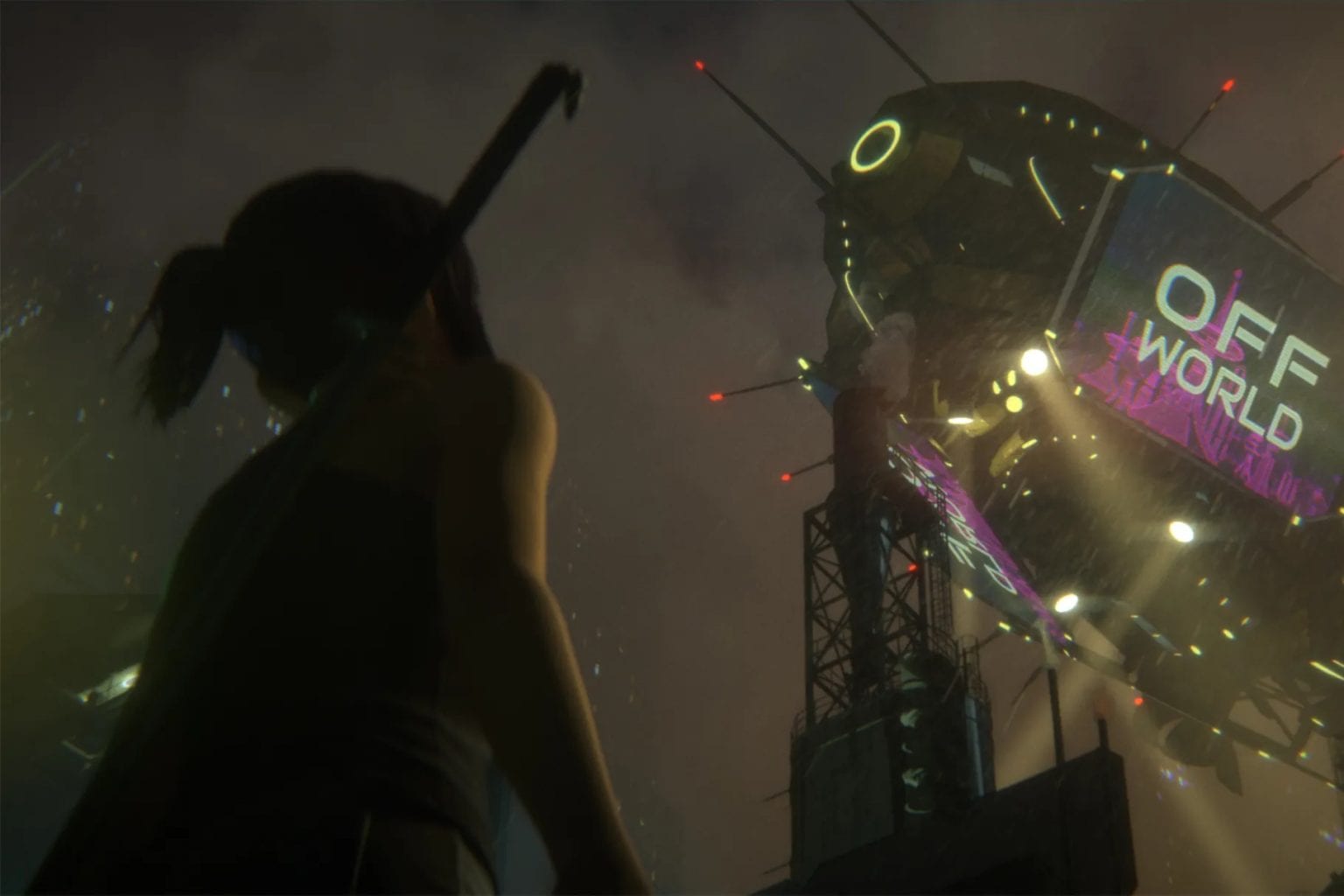 The upcoming anime from Adult Swim and Crunchyroll based on “Blade Runner” just announced their voice cast. Alcon Entertainment, who owns the IP rights to the franchise, is producing along with animation studio Sola Digital Arts. Creative producer is Shinichiro Watanabe (“Cowboy Bebop,” “Samurai Champloo“). Shinji Aramaki (“Appleseed“) and Kenji Kamiyama (“Ghost in the Shell: Stand Alone Complex“) will direct.

There isn’t any known release date yet, but we assume that’ll come with the panel.