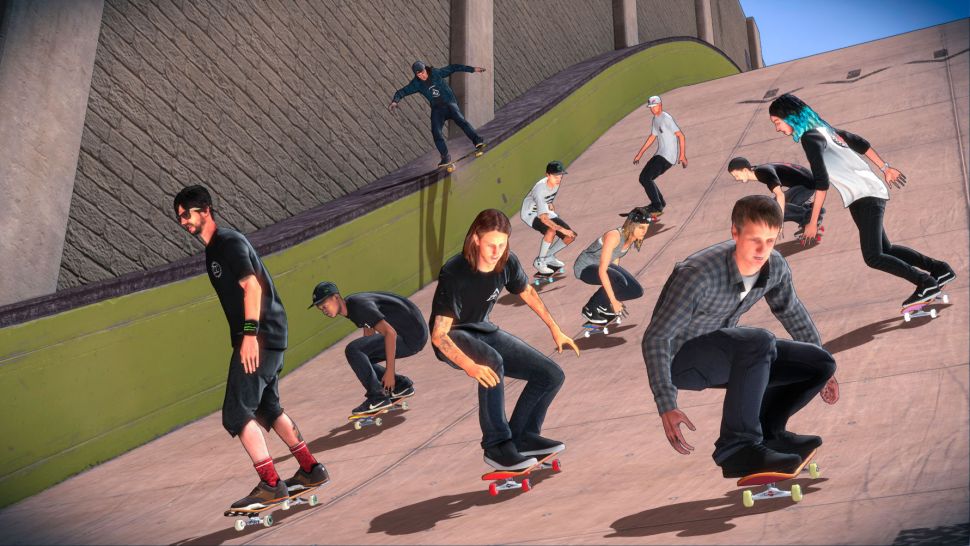 Tony Hawk is Working on a New Pro Skater Game

During an interview Lizzie Armanto let slip that there is a new Pro Skater game coming our way. On “The Nine Club Podcast” last month she was asked about her appearance in Tony Hawk’s Pro Skater 5 to which she replied, “he’s coming out with another one, and I’ll be in that too.”

Fans of the original games are really excited about news of a new pro skater game. The original game that came out for the N64, Playstation, Game Boy and N-Gage. The soundtrack was probably one of the most remembered soundtracks of our generation.

As you could ollie, handplant, nose grind, sex change, kickflip and heelflip it was a game that skaters could play indoors on a rainy day. And something that you and the neighbor kids could all sit around and watch each other play.

So far there is no release date set for the rumored release. And I say rumored because there hasn’t been an “official” announcement, but the source for the rumor is close to Tony Hawk and she would know. Especially if she’s in it. Plus they did go back and edit out the original question and answer afterwards, probably because of legal reasons?

There was another leak from a known leaker on Twitter that said that they were told about some new demos/prototypes. But they didn’t know if they were being released as full games or if it was just a test.

Tony Hawk did cut ties with Activision after the release of Tony Hawk Pro Skater 5, but he left them amicably as far as we know. It’s unclear at this time if Tony will be working on the new project or if Activision will be making the game without him. But we will keep one ear to the ground and let you know if we come up with any more information.