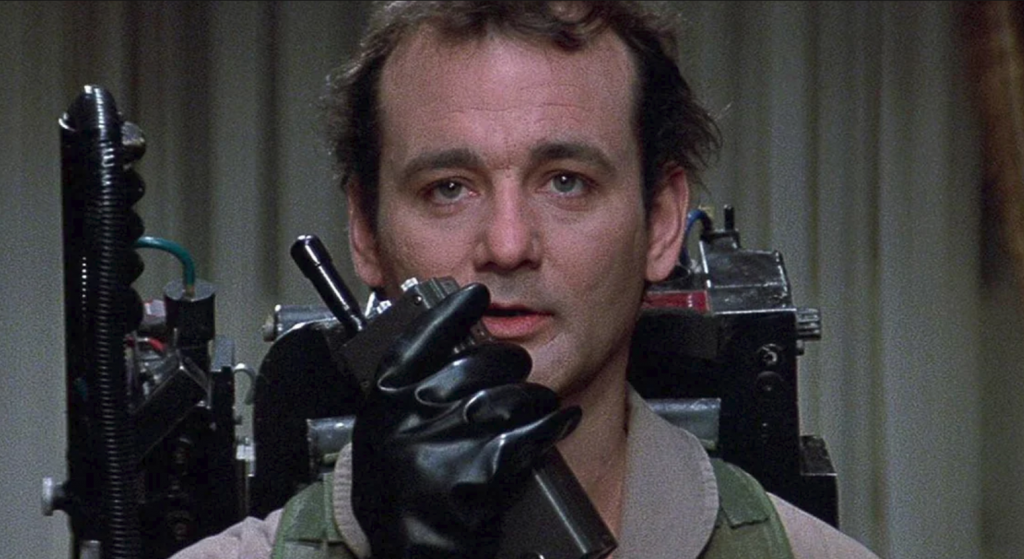 Dr. Peter Venkman has been confirmed to be returning for Ghostbusters 2020. There had been some speculation as to whether or not he would be returning in the new film. It was only recently that Dan Aykroyd talked to The Greg Hill Show and told us 100% for certain that Bill Murray was going to be in the film. There is no guess as to how much screentime he will have, but he IS back.

Others who are returning for Ghostbusters 2020 is of course Dan Aykroyd as well as Ernie Hudson, Sigourney Weaver and Annie Potts. This new movie is said to center around a younger generation of Ghostbusters and is being treated as the third film in the franchise. It’s going to be a direct sequel to Ghostbusters II so if you want to disregard the 3rd all female version of Ghostbusters you can.