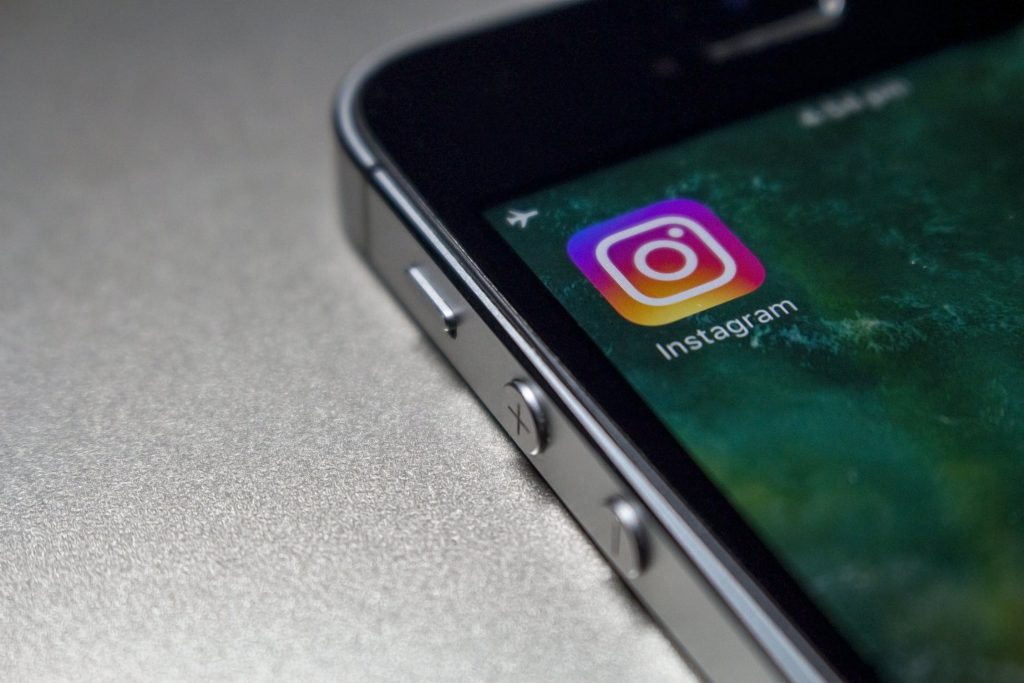 Instagram, which is now owned by Facebook, will stop showing likes on certain user posts. They are testing this out in order to make Instagram a safer place to post. They claim that when users see an influx of likes on a post they start tailoring posts to gain more, creating an environment of chaos.

They have been testing this for the past few months in places like Canada, Australia, New Zealand, Japan, Ireland, Italy, and Brazil and are now going to be testing a limited number of accounts in the United States. CEO Adam Mosseri said that “the idea is about young people, it’s an attempt to try and depressurize Instagram.”

Instagram is not the first to start hiding metrics. Facebook, Youtube and Twitter have all experimented with this format before. The problem with it is that it becomes harder to discern is someones follower count is legitimate or not. So people who would think of giving them a sponsorship would have a problem picking candidates.

They are also saying that by hiding the metrics it could improve users mental health. Since so many people are constantly checking on how many likes they get and are obsessively trying to one up themselves. While this is only in a testing phase time will tell if they keep the feature or not. Surely it will be affected by user feedback as well.