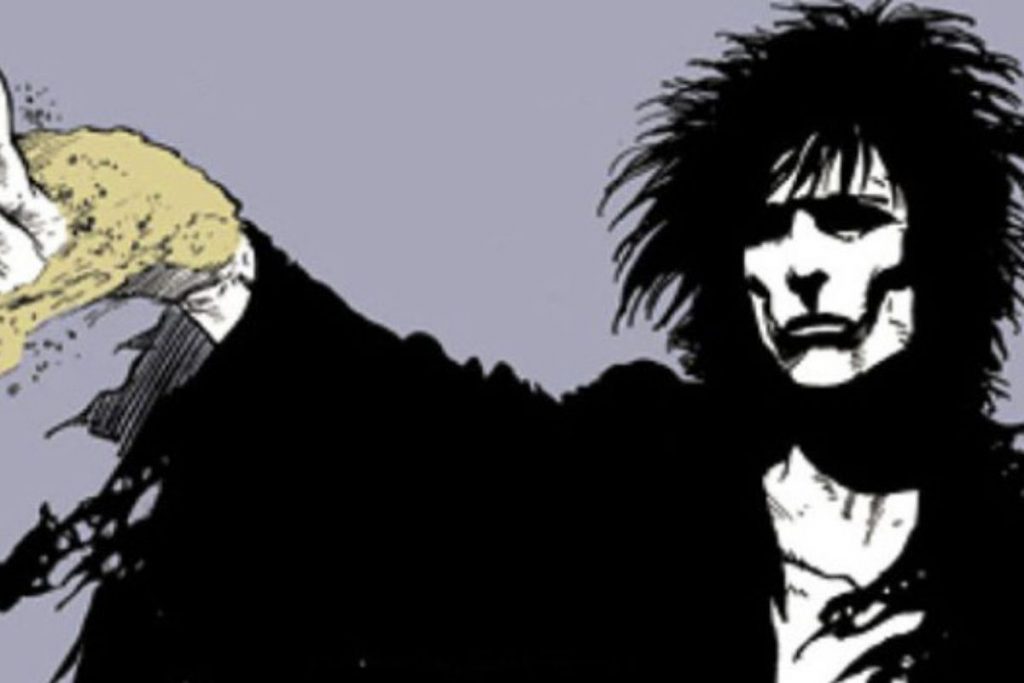 Neil Gaiman’s The Sandman Season 2 Is Already In Development

Back in June, reports that Netflix was pursuing a series based on The Sandman, from writers David S. Goyer, Allan Heinberg, and Neil Gaiman. Literally the day after, we got news of an official order for the show’s first season. Before the show has even gone into production, a second season is in development at Netflix according to report updates.

“There are three of us, the showrunner Allan Heinberg, David Goyer and me, and we’ve just finished writing the first episode, and plotting and breaking down the first two seasons, so we’ll see what happens next,”

Neil Gaiman to The Radio Times

Gaiman will serve as executive producer on the Netflix series alongside David Goyer (Batman v Superman: Dawn of Justice), with Allan Heinberg (Grey’s Anatomy) serving as lead writer and showrunner.

This is a long awaited production and we are very excited. For those who are not familiar with the work by Gaiman; The Sandman tells the story of Dream of the Endless, a supernatural being who rules over the world of dreams and ran for 75 issues from January 1989 to March 1996.
The critically acclaimed graphic novelswas one of the first few graphic novels ever to be on the New York Times Best Seller list. Falling within the dark fantasy genre, the comic book also falls into  urban fantasy, epic fantasy, and historical drama by using mythology, legends, historical figures and occult culture. In its earliest story arcs, the Sandman existed primarily in the DC Universe, and as many DC characters made appearances or were mentioned. Later, the series would reference the DCU less often, while continuing to exist in the same universe.

Netflix describes the series as follows: “A rich blend of modern myth and dark fantasy in which contemporary fiction, historical drama, and legend are seamlessly interwoven, The Sandman follows the people and places affected by Morpheus, the Dream King, as he mends the cosmic–and human–mistakes he’s made during his vast existence.”

We have high hopes for the series and find it exciting that they already have plans for a second season. What are your thoughts? Let us know in the comments!