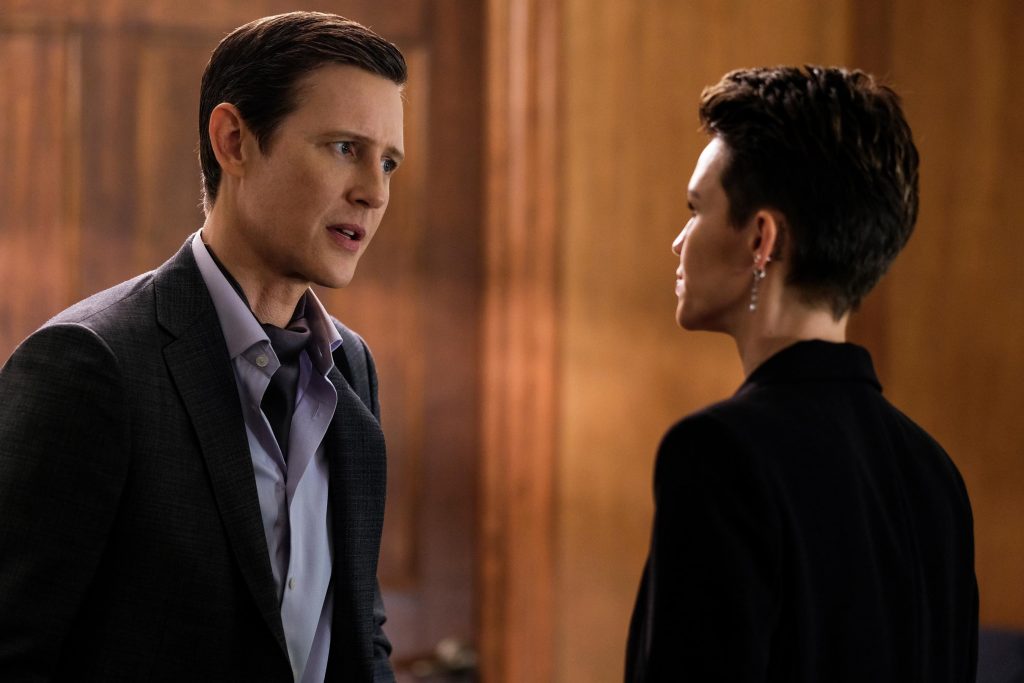 It’s the third episode of Cw’s Batwoman and as Bruce Waynes Old Rival comes to town, Kate is still fighting with two ideas: one of Saving her sister from Gotham and the other being Herself.

So We finally see Kate Don her original Colors/ wig and it felt kind of underwhelming. While the reasoning behind differentiating herself from the Batman are solid, the scene just didn’t have the gravitas they want.

The setup of Thomas Elliot Hush was acceptable for now, but the follow up of the character is what matters now. The character is fine and they need to direct him in a certain way if he’s going to be as memorable as he can be. Their fight scene was rather lackluster, but hopefully we can use it as a marker for how far the villain will grow later on.

Kate Kane takes the mantel with the idea of being a better Batman simply because she’s there – and she’s got a point. An active yet novice force for good is better than an experienced yet absentee one. And while Ruby Roses acting is getting better, she has to sell the her motivation of being the Bat to make up for her past. And as she progresses through the story, she needs to push forward with the realization that she needs to do this for herself.

The writers seemed to not know what to do with Alice this episode, while she kicked it off well her demands/motivation didn’t have a clear resolution and took a backseat to the villain of the week. And since she is the this season “Big Bad” she needs to be either a main focus or gone. You can only have her in the background for so long until she either loses her interest as a villain or her story tension.

If there’s one delight of the episode is Kate’s Step-sister Mary Hamilton played by Nicole Kang. She is clearly the most mentally grounded and sensible of the gang that we’ve gotten to know more of and its appreciated. She seems like a great character for others to play off of, which is great since there is apprehension between most of them.

Looking ahead, the show needs to create a strong balance between villain of the week and exploring Alice’s origins. With the latter being tentatively used so that the audiences doesn’t get tired of her. We are definitely going to need more combat scenes and hopefully they can do their best to stand out from the CWDC fight choreography.

What’s your thought on the episode ? Love it , Hate it or did you drop it already ? Let us know in the comments down below !