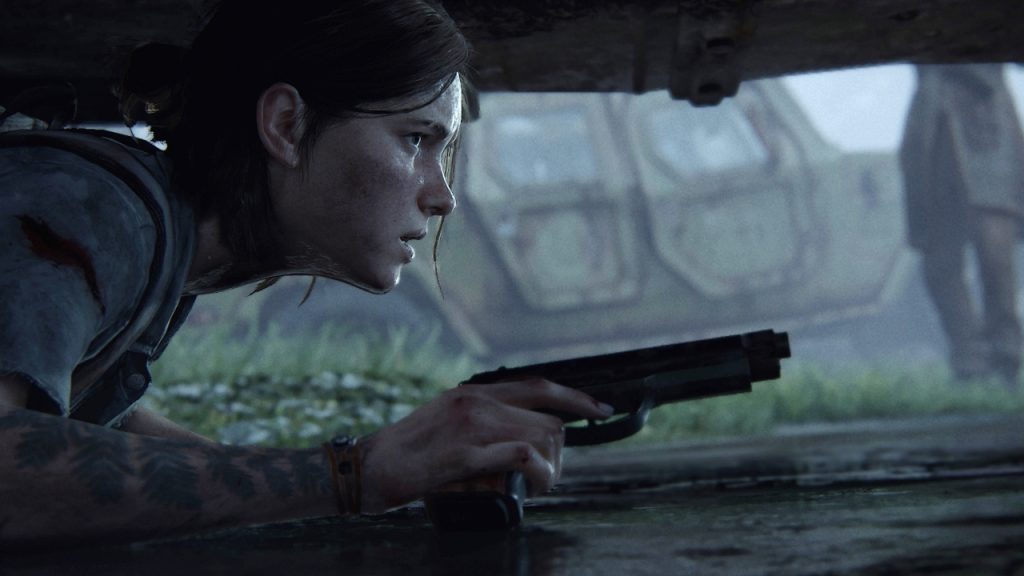 The post-apocalyptic world of The Last of Us is a cruel and unforgiving place. Around every corner, infected and fellow survivors are waiting for the opportunity to slit your throat and steal your loot. Now, thanks to some new programming by the team at Naughty Dog, every foe you face will have an authentic working heartbeat. So even though their actions remain heartless, at least we can see some semblances of real humanity.

In a recent interview with Polygon, The Last of Us 2 co-director Anthony Newman revealed that his team programmed working heartbeats into every living creature in the game. Every enemy you cut down will mean silencing that beating forever. This programming of course includes the protagonist Ellie herself. Newman explains the mechanic as such:

“I’m not sure if you noticed it, but as Ellie sprints around and then she settles, she’ll kind of catch her breath. What’s happening behind the scenes is that [Ellie] has a heart rate that is oscillating up and down. It goes up when you sprint, it goes up when you melee, it goes up when you take damage, and goes up in the presence of enemies. And that modulates the bucket of breathing sounds that she’s able to use.”

So, every time Ellie faces down various dangers in game, players will be able to hear subtle changes in her breathing patterns. It adds a layer of realism to a game already promising insane amounts of realism. If Ellie breathes louder near enemies, there is a chance they could hear her. It adds tension to already tense moments.

Additionally, normal humans are not the only ones receiving heart beats in the game. Even the Infected have heartbeats and breathing patterns. Their breathing sounds and patterns can be heard by the player and studied to learn their patterns. This will allow players to get the upper hand over enemies that could otherwise stump them. So even though Ellie may do a lot of heartless things throughout the game, at least we know heartbeats won’t be in short supply.