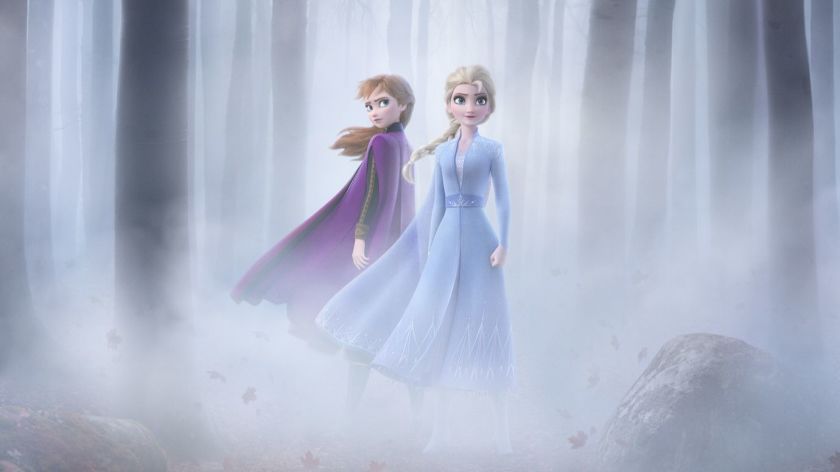 ‘Frozen 2’ Solidifies Panic! At The Disco, Kacey Musgraves, And More For Soundtrack

Hey fans of Frozen, especially the music, get ready for another batch of fresh tunes from the Magic Castle.

As Disney prepares for their latest attempt to build a new film franchise, AltPress.com reported on September 30th that the Frozen 2 soundtrack has recruited a few modern icons of music to compliment an already impressive group performers.

Then to round out the record will be three songs from groups millennials may have heard of like Weezer, Panic! (make sure to put some enthusiasm behind it) At The Disco, and 2019’s big Grammy winner Kacey Musgraves. All three will be contributing to soundtrack as well giving the recording a must needed shot of something other that show tunes.

Im sure it will, yet for an album that sold over four million copies and spent thirteen non-consecutive weeks topping the Billboard charts, I have not heard a single song from the original Frozen soundtrack.

So I missed out on a major pop culture phenomenon. Which is crazy because I feel like the movie and “Let It Go” were practically inescapable.

We’re still waiting for a song to drop but until then, get your Frozen fix by checking out the Special Look video entitled Into The Unknown.

The Frozen 2 Soundtrack drops in its entirety on November 17th.

How many times did you sing “Let It Go” during karaoke? Let Nerdbot know in the comments!!