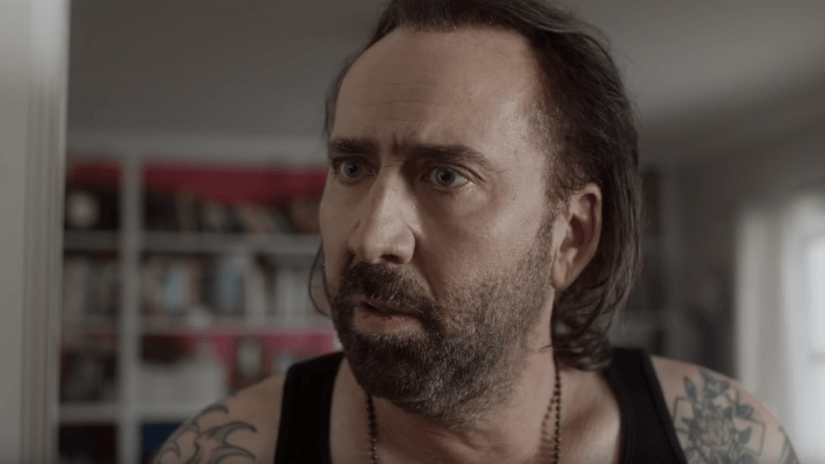 America’s Greatest Living Actor is never one to shy away from a challenging role. Nicolas Cage will gladly star in big budget spectacles as well as movies that seemingly only pay in the way of free catering. In just 2019 along, Cage has been in three films, including the much hyped H.P. Lovecraft adaptation Color Out of Space. The man has had no plans of stopping, with another six movies either filming or in pre production. Now the double edged sword of him gracing so many films with his presence that it can be hard to tell what might actually be worth watching. For every Mandy there seem to be a dozen Humanity Bureau’s.

One movie that does sound like it has potential comes out of The Hollywood Reporter who revealed details about him starring in Pig. The film will feature Cage as a truffle farmer living off the grid in Oregon, who has his precious pig stolen from him. He must venture, Taken style, into the wild world of Portland to get him back. Pig will be directed by indie filmmaker Michael Sarnoski who also cowrote it with Vanessa Block. It sounds like this movie is getting a jolt of star power from having Cage on board to make help make this movie distinct the only way he knows how.

Also in the film is Alex Wolff, who is most famous for being in last year’s celebrated Hereditary. While that film was promoted as starring Toni Collette, Wolff had to do a lot of the heavy lifting in that movie in the films scariest scenes. It is not yet known what he does in the film, but he has an interesting presence and it is good to see him in more stuff.

It remains to be seen whether this will have the magic necessary to unleash the Cage. He is always only as good as the filmmakers he is surrounded by. Even if the script might be terrible, a smart director can use Cage to elevate it into something magical. The worst thing that can happen is to just make him show up, say the lines and not give him a chance to try something new or different. With a plot as unique as Pig, Sarnoski has everything he needs to make something on the level of Panos Cosmatos’ Mandy which blew everyone away last year. Worst case scenario, it Pig ends up dumped on streaming so you can watch it while folding laundry or, if you’re like me, on a 200 hour movie Cage-a-Thon where you watch all his movies.

Oh, and for no reason, here’s that cameo he did for a direct-to-video movie that went viral this year: