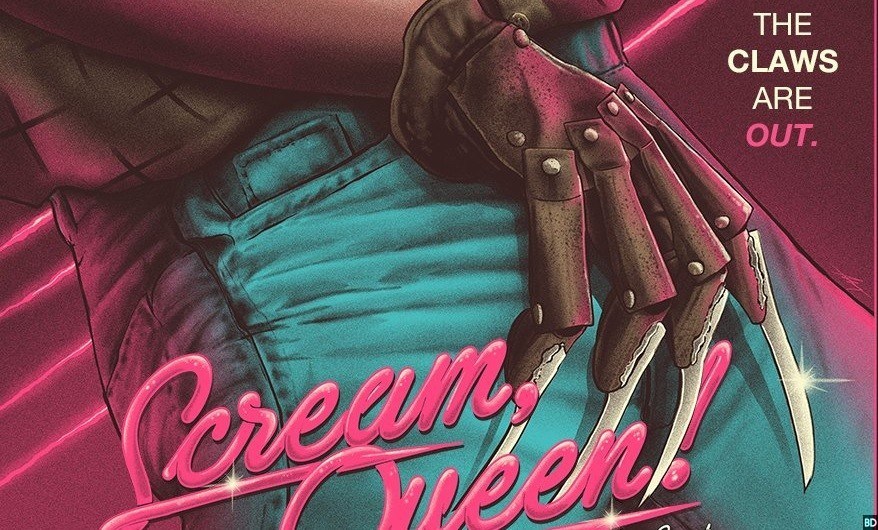 1985 was the year for the much anticipated return of Freddy Kruger, in “A Nightmare on Elm Street 2: Freddy’s Revenge”. This was also supposed to be the big break for Mark Patton, little did the star know that this film would be the beginning of his own nightmare. The sequel ended up being the gayest horror film ever made and the outcome wasn’t kind to the young actor in the 1980’s. 30 years later Mark Patton tell’s his horrors after the movies release.

“In 1985, Mark Patton landed the lead in the hotly anticipated sequel to the blockbuster film ‘A Nightmare on Elm Street.’ It was a dream come true, putting him on track to become a young Hollywood star. But instead Patton found himself facing a stark reality: he was a young, closeted gay man starring in a subversively queer film that was maligned by fans, failed at the box office, and destroyed his career. He retreated from show business and left the country, unaware of the growing reappraisal of ‘Freddy’s Revenge’ and the cult status it achieved in the years following its dismissal.”

Directed by Roman Chimienti & Tyler Jensen, this film talks about the controversy behind the film. Patton is ready to tell us his story and tell us about the the demons he had to deal with. The film includes interviews with San Francisco icon Peaches Christ and members of the original cast and crew — including Freddy Krueger himself, Robert Englund.

The trailer teases plenty of eye-opening scenes with Patton, including his realization that: “I wake up in the middle of the first movie that I’m the lead actor in and realize that there’s a gay subtext in it.”

“Scream, Queen! My Nightmare on Elm Street” currently is making a fall tour. There is no known date when this will be available to stream at home.

‘The Last of Us Part 2’ Release Date Trailer Revealed