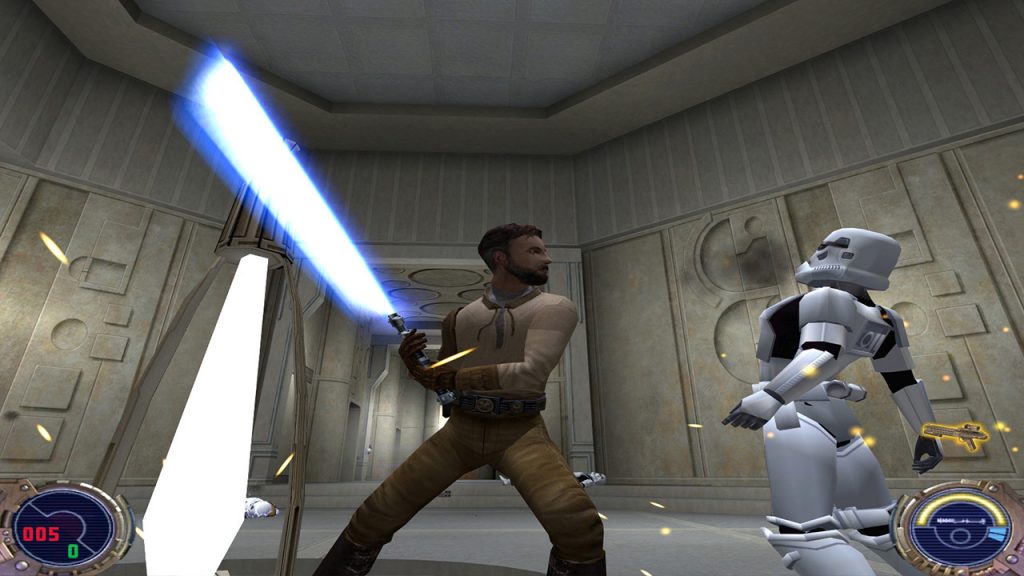 The Legend of Zelda: Link’s Awakening – As Link, you awaken in a strange land away from Hyrule, where animals talk and monsters roam. To uncover the truth behind your whereabouts and rouse the legendary Wind Fish, explore Koholint Island and all its trap-ridden dungeons, reimagined in stunning detail for this new release of one of the most beloved games in the Legend of Zelda series. Along the way, you’ll meet a hilarious assortment of charming characters to which you’ll never want to say goodbye. The Legend of Zelda: Link’s Awakening game will be available on Sept. 20.

Dead by Daylight – Ever wished to play as one of the characters from your favorite horror movies? Dead by Daylight is a 1-v-4 online* multiplayer game that allows you to choose between playing an unstoppable Killer and one of four Survivors trying to evade a gruesome death. This edition includes nine killers and 10 survivors to choose from, as well as three cosmetic packs. The Dead by Daylight game will be available on Sept. 24.

Untitled Goose Game – Untitled Goose Game is a slapstick-stealth-sandbox, where you are a goose let loose on an unsuspecting village. Make your way around town, from peoples’ back gardens to the high street shops to the village green, setting up pranks, stealing hats, honking a lot and generally ruining everyone’s day. The Untitled Goose Game will be available on Sept. 20.

Sayonara Wild Hearts – Sayonara Wild Hearts is a dreamy arcade game about riding motorcycles, skateboarding, dance battling, shooting lasers, wielding swords and breaking hearts at 200 mph. As the heart of a young woman breaks, the balance of the universe is disturbed. A diamond butterfly appears in her dreams and leads her through a highway in the sky, where she finds her other self: the masked biker called The Fool. Journey through a custom-written pop soundtrack, chase scores and set out to find the harmony of the universe, hidden away in the hearts of Little Death and her star-crossed allies: Dancing Devils, Howling Moons, Stereo Lovers and Hermit 64.