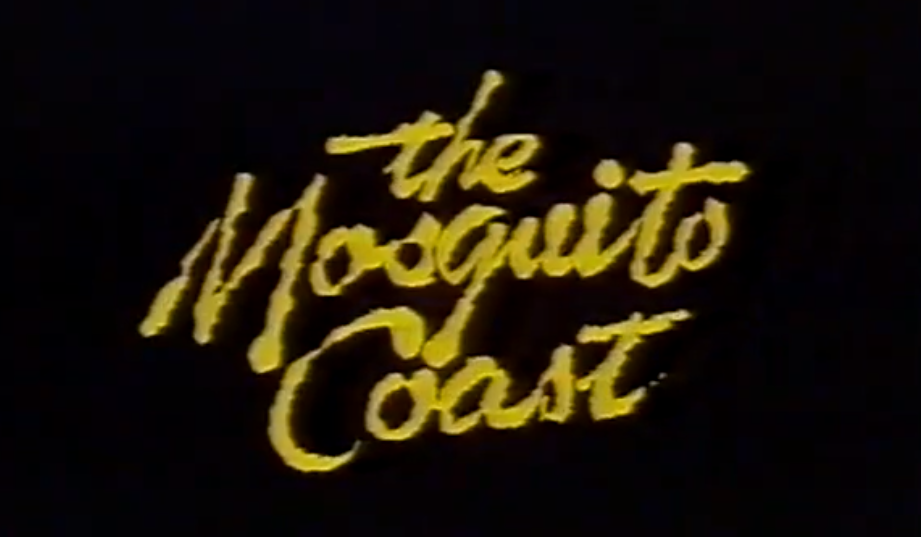 Remake Of ‘The Mosquito Coast’ Coming To Apple TV+

Apple has been actively ramping up their library of original content since announcing the services impending launch in November. One of the more interesting shows to be picked up is an adaptation of the 1981 novel The Mosquito Coast by Paul Theroux. The show will star actor Justin Theroux in the lead role, who also happens to be Paul’s nephew. Neil Cross, who is most well known as the creator of the British series Luthor will act as showrunner. The Mosquito Coast will also be executive produced by director Rupert Wyatt.

The novel was originally adapted as a movie in 1986 by Peter Weir. Harrison Ford starred in the film as a father who, angry about modern society, moves his family to the South American jungle to live off the grid. The family attempts to create a utopia by recruiting natives to their cause. Unsurprisingly, this plan does not go well, and the family begins to fall apart as the father descends into paranoia and madness.

When it was originally released, the film was not well received and underperformed at the box office. The failure was a personal blow to Ford, who saw the film as a passion project and would say in interviews that people didn’t get it. It is a genuine shame that it did not do well because the film is actually really good. Audiences rejected Ford’s attempt to break away from his heroic leading man persona. The story is a deeply cynical one that criticizes American consumerism, religion and humans in general. Not entirely something that Reagan-era America was ready to embrace.

The elements that repelled audiences in 1986 has, oddly enough, become more popular in the past few years. A TV show could really explore the trials of the family trying and failing to start a new society only to have it blow up in their faces. Justin Theroux, having already played mentally frayed in The Leftovers, is the perfect choice to portray the main character. Theroux excels and playing characters that are barely holding together and can play menacing well. However, if nothing else, the show will hopefully help people rediscover the film since it doesn’t have the nostalgia that so many other 80’s movies have.

While we wait to see that the show will look like, I highly recommend taking a look at the film. Ford is seriously underrated as an actor and it is interesting seeing him play someone so unsympathetic. Take a look at the trailer to see if you might be willing to give it a shot.