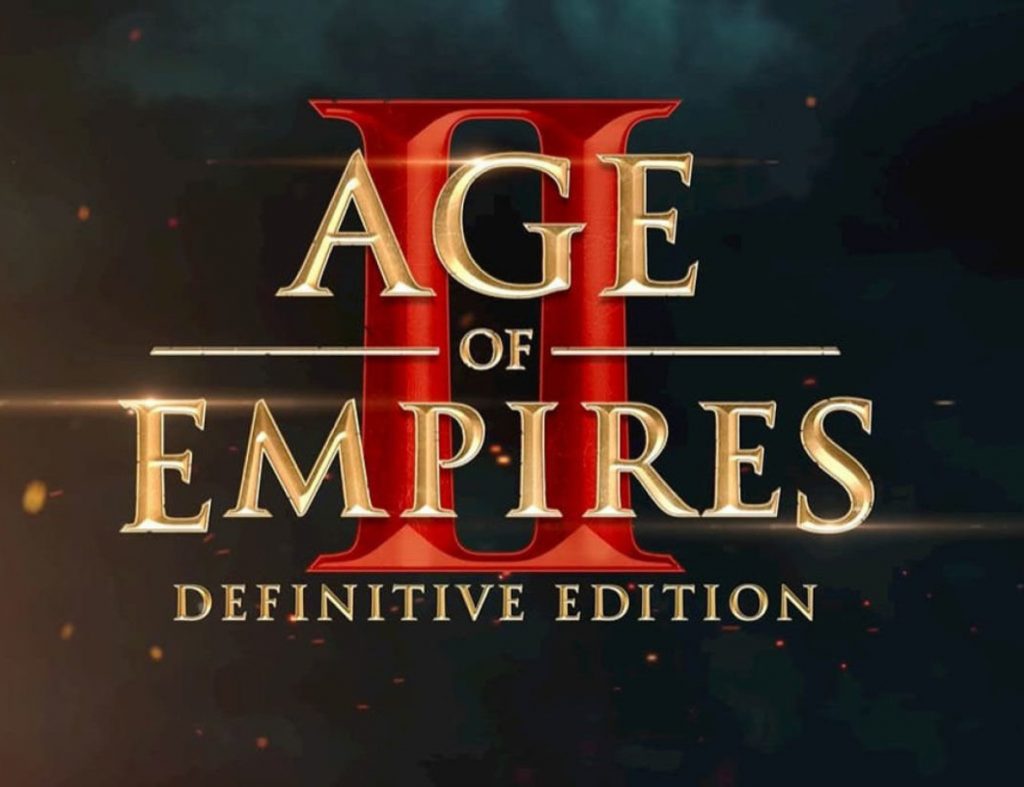 During E3 2019 earlier this year, Microsoft announced that it had acquired Brutal Legend and Psychonauts studio Double Fine. With this, they created another brand-new studio to focus on developing the Age of Empires franchise. Instead of creating new games, however, it seems to function as overseeing other studios’ work on the Age of Empires franchise. To put it simply, they just won’t be developing new games in the series.

The new (and so far unnamed) Microsoft studio will be headed by the reputable producer Shannon Loftis. Who will have a responsibility to make sure Age of Empires games from other studios are going according to plan.

Currently, that includes Forgotten Empires (which made Age of Empires: Definitive Edition and is working on the sequel), Relic Games (currently working on Age of Empires 4), and a third team in Australia called Tantalus Media, which is focused on Age of Empires 3. At least, that is according to Microsoft creative director, Adam Isgreen, who spoke with PCGamesInsider.biz.

“We have Relic up in Vancouver. But they’re also helping each other out with all the games, too. Our role at Microsoft is to enable these great developers to make Age products and to be the overseers and the ones making sure that we’re on-message and on-brand for delivering what we believe to be great Age of Empires experiences. They’re accessible, for all ages and you may learn something about history whether you want to or not. That kind of approach, a game that’s accessible that is really meant for a large audience, across the world. We have a wonderful userbase from all across the globe that plays Age of Empires games every month and we want to make sure we can bring everybody in, not just from specific cultures.”

Microsoft announced remasters for Age of Empires II and III in 2017, along with the Relic-developed Age of Empires IV–the first new entry in the series in 14 years. Last week saw Age of Empires: Definitive Edition surprise-launch for Xbox Game Pass on PC during Gamescom.

Age of Empires II: Definitive Edition is set to launch on November 14 on PC with crossplay across Windows 10 and Steam.