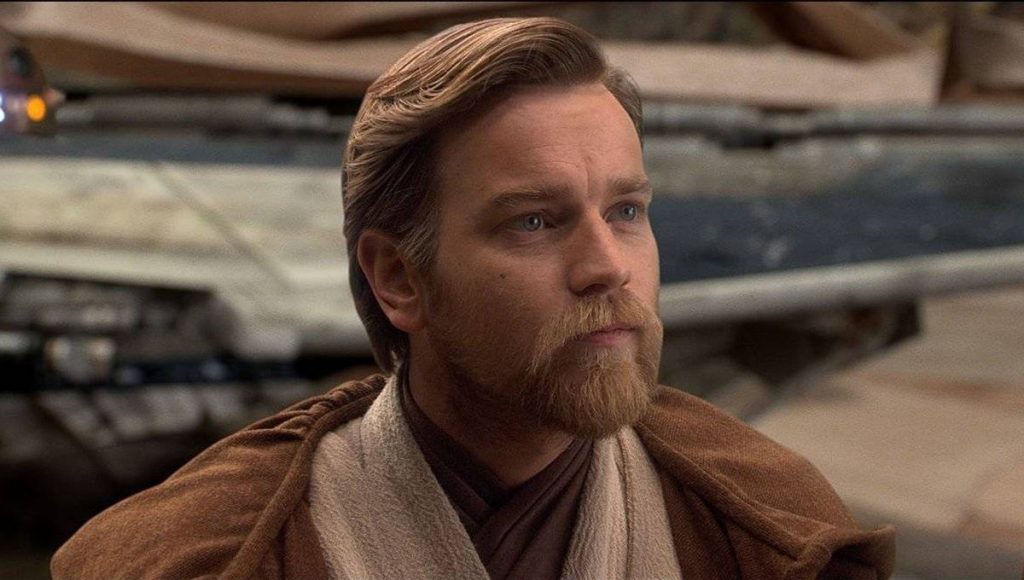 Earlier today we wrote about the possibility of Ewan McGregor starring in a retooled version of what the Obi-Wan movie was going to be. They would have a series with as many as six episodes and the show would be put on the Disney+ platform. Now we have Variety.com saying that it’s real and they confirmed it.

Not all rumors like this end up being true but fans are really happy that this one is. This is the third announced Star Wars series to hit the service. The first one of course being The Mandalorian and the second is a series based on Cassian Andor. There is also reportedly an Ewoks show coming out geared more towards children.

At first we thought that this news would break at D23 but it seems that Disney is full of announcements seeing as they just let this one go. And for us Star Wars fans, it’s a pretty big deal.

Are you excited for the confirmation of the show? Tell us in the comments what you think!