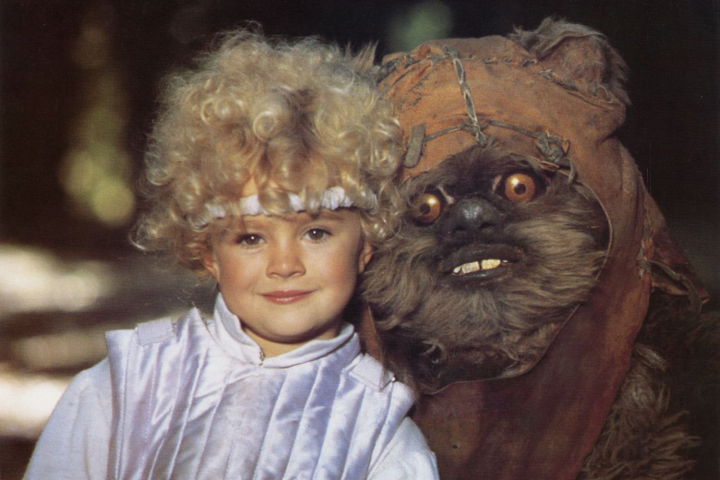 Ewoks Could Be Getting a Series on Disney+

Lucasfilms is reportedly making an Ewoks series for Disney Plus. This will be in addition to Jon Favreau’s The Mandalorian and Diego Luna‘s Cassian Andor series.

The news comes via an exclusive from MovieHole who cites a “reputable insider” for the lead. Speculation among the internet is that the series will be kid focused to get young padowans into the franchise.

The Ewoks were fist featured in Return of the Jedi and had two feature films made about them, The Ewok Adventure in 1984 and Battle for Endor in 1985.

Ewoks were designed to shadow the Wookies. Originally Lucas had wanted a primitive species to take down the Empire in Return of the Jedi and had envisioned the battle taking place on the Wookie home planet Kashyyyk. However as the series went on they became too technologically advanced to warrant the type of battle scene he wanted, that is when Endor came into the picture.

There is no word on what the series will be about but if they do gear it towards children you can expect a lot of Ewok merch flooding the market. I would also hope that it would be live action and not cartoon if they are making it for adults. I’m a stickler for keeping things in line with original productions. Maybe like puppets with not such terrifying faces… It’s mainly the teeth.. and the eyes..

If they continued the look of the original Ewok cartoon that would be pretty cool too though. Especially if it is for kids.

Having grown up in a Star Wars Loving family I have been keen on the Ewoks from a very young age. Battle for Endor was one of the staples in my house, I guess it was my dad’s way of introducing me to Star Wars before I was old enough to enjoy the plot line of the bigger films. I am pretty excited for this if it is true. I still have one of these little guys around somewhere, maybe I can dig him up and he can watch with me.

What do you think of the potential Ewok series? Tell us in the comments!