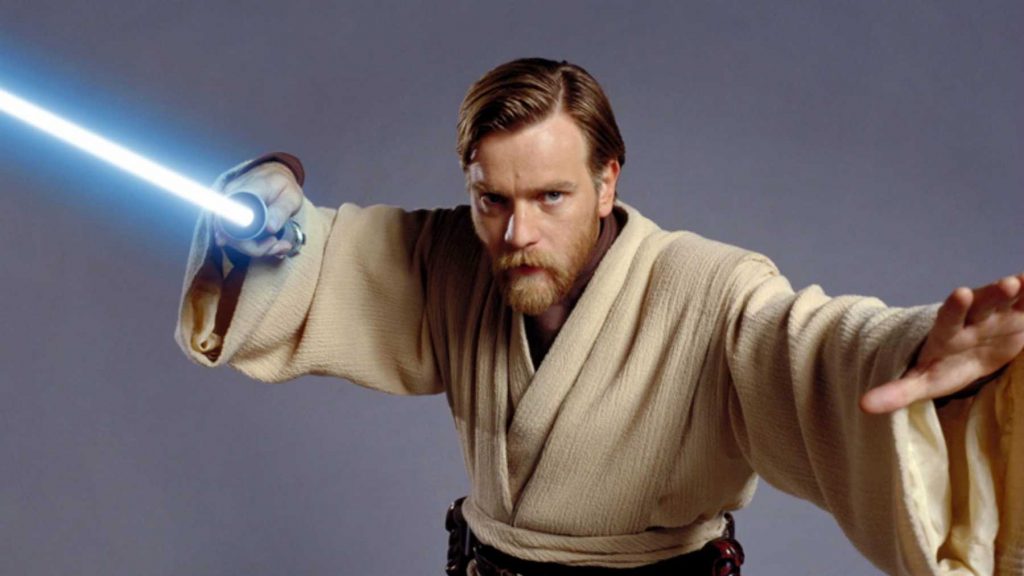 Ewan McGregor Reportedly Signs on for Obi-Wan Series on Disney +

When Solo did poorly according to Disney standards at the box office they ended up pulling all of the other “solo” films on the roster. Including one that was supposed to feature the great sage Obi-Wan Kenobi and would have starred Ewan McGregor. We now have word from StarWarsNews.net who originally broke that the script for the film may be broken up into a series, that he has officially signed on.

Cinelinx reports that Ewan McGregor has “put pen to paper” and cite two separate sources that told them this. They are speculating that McGregor will be appearing at this years D23 for the announcement. Meant to bolster and garner more interest for their upcoming streaming service Disney+.

Starwarsnews.net told us in the original report, back when McGregor appeared at the Solo premiere, that they expected that the script was being retooled. When Solo failed Bob Iger said that they were “rethinking their approach.” Which gains more clarity given the current news that this might be happening. They speculate that the series could be as many as 6 episodes.

Back in July of 2018 we still had hopes that the film would be happening. George Lucas was out scouting locations in Northern Ireland for a new stand alone film, which may have been the filming location for the series. Also around that time McGregor was seen sporting the beard and training in a Jedi lightsaber wielding fashion. So the odds that they used the space that they bought are pretty high. Especially considering Game of Thrones at the time had to “wait in line” to use the area.

Remember that at this time it is still a rumor, but with all the information we have it seems to be falling into place.

What would you think of a Obi-Wan series at Disney+’s launch? Are you going to sign up for it? Tell us in the comments!