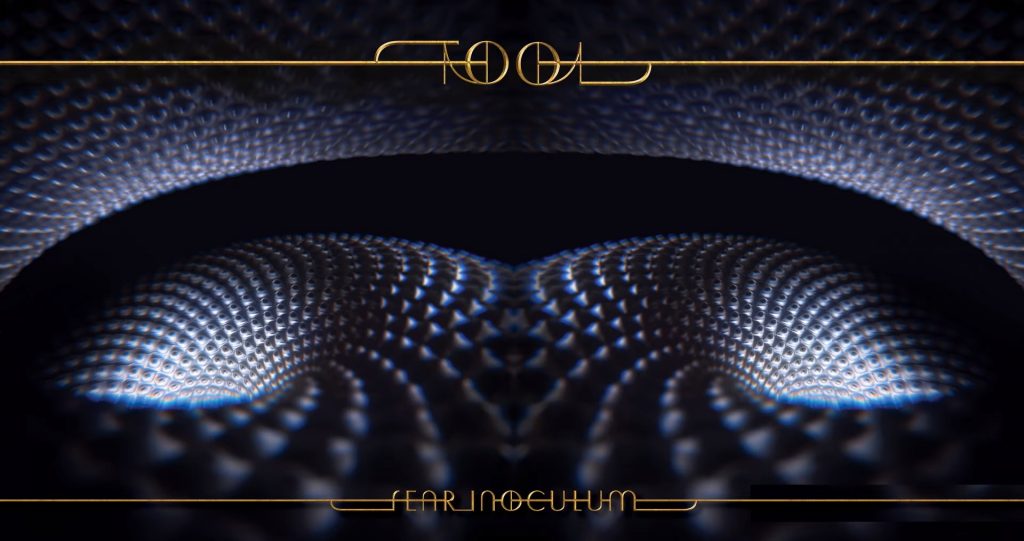 So… Where Are We On That New Tool Song?

I’ve had what I consider to be an appropriate amount of time to digest new Tool song and I still can’t tell if I actually like it.

After waiting for over thirteen years, through all the A Perfect Circle and Puscifer albums and tours, Tool dropped the title track from their upcoming record Fear Inoculum.

Do you ever think about something so much, analyze a bunch of different angles, accept just about every outcome, then whatever the hell you’ve been thinking about becomes available for you watch or listen to and the final product still seems to catch you by surprise?

That’s the best way I can describe my feelings, surprised. In both a good and bad way. The most recent example I can conjure up on the fly would be the finale of Game Of Thrones. Sure it wasn’t what you expected, but underneath any negative comment you could muster lies something that brings tears of joy to your eyes.

The song “Fear Inoculum” definitely brings out this emotional juxtaposition within me. One one side, we were blessed with a ten minute plus number that accents the band’s signature progressive metal sound. On the other, I kind of expected Tool to outright audibly castrate our faces with the initial released cut from the album and what we heard this week I feel falls a tad short of the aforementioned expectation.

Granted an audible facial devastation is somewhat of an extreme expectation. But I thought from moment one, Tool would go balls to the wall metal with Maynard James Keenan screaming so loud it required him to punch himself in the dick to achieve such levels of intensity. Instead the first cast stone from Fear Inoculum resembled more of a safe play than something that was thirteen years in the making. Sort of like saying “hey everyone, we still sound like Tool” while waving with both hands. I figured the new record would feature a fair share of the “slow build to rock out” songs. However I didn’t want to get one as the lead single.

If you’re a big fan of the song, and I can totally understand how one could be, stop reading now. We’re done here.

But if you’re a little on the fritz about “Fear Inoculum” think about it like this. Unless Tool is dropping a boxed set worth of material, this song, being over ten minutes long, easily occupies one fifth of your typical hour length album run time. We’re probably due for at least two or three other longer songs that follow a similar format. Maybe one specifically crafted “for radio” song like a modern version of “The Pot”. These are as guaranteed sweating in the desert. But knowing the mysterious genius behind the band, I’m sure the earlier referenced facial castration is only a matter of weeks away.

If you’re looking for a recent musical comparison, the best I can offer is Radiohead. They’re latest recording, A Moon Shaped Pool’s leadoff single was called “Burn The Witch” which I was a little so-so on the first week of its release. Then once I understood how it fit into the album, I absolutely loved it. And still do.

What do you think of “Fear Inoculum?” Let Nerdbot know in the comments!!