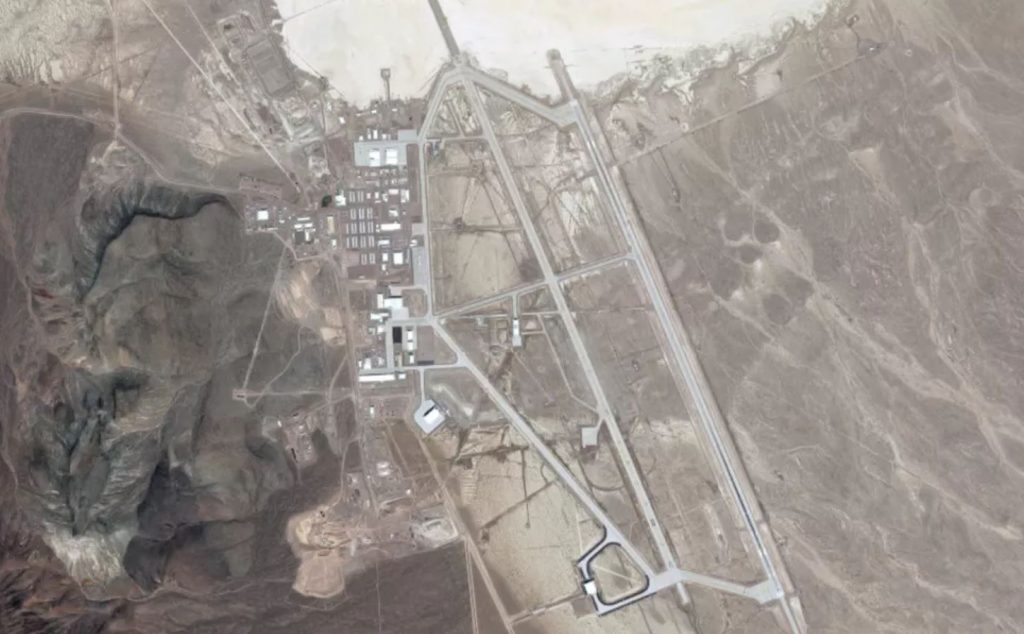 The Area 51 Raid Event Has Been Taken Down by Facebook

In a turn of events, it seems that the “Storm Area 51, They Can’t Stop us All” Raid that has been circulating the net has been taken down by Facebook. This is after a record amount of people were interested or going to the event which was to happen on September 20th of this year. Apparently the event violated Facebook standards. The creator of the event, or rather the group that started it shared today a post with a screenshot they took of what Facebook told them.

Since then they have tried to recreate the event. Officially calling it Storm Area 51, They Can’t Stop All of Us (Official Resurrection) But whether or not people want to follow the event again remains to be seen. Likely once Facebook sees that they are attempting to do it again this will be taken down as well.

There has been a lot of memes going around about what would happen if people actually did show up for the event. The feds have been briefed on what to do in case it happens. For a while it seemed that they would try and make a festival out of the crazy gathering but that seemed to go up in smoke with the government organizations warning participants that it would be less than smart to go.

While the theory was sound, Kyles amped up on Monsters in the front and Naruto runners to the sides, it was probably doomed to fail from the start. Whatever the case may be you should definitely check out this Nerdbot Party happening on August 15th. Anyone named Kyle gets in free. We will be checking ID.

What do you think will happen with this cloned event? Will Facebook just take it down again? Tell us what you think in the comments!