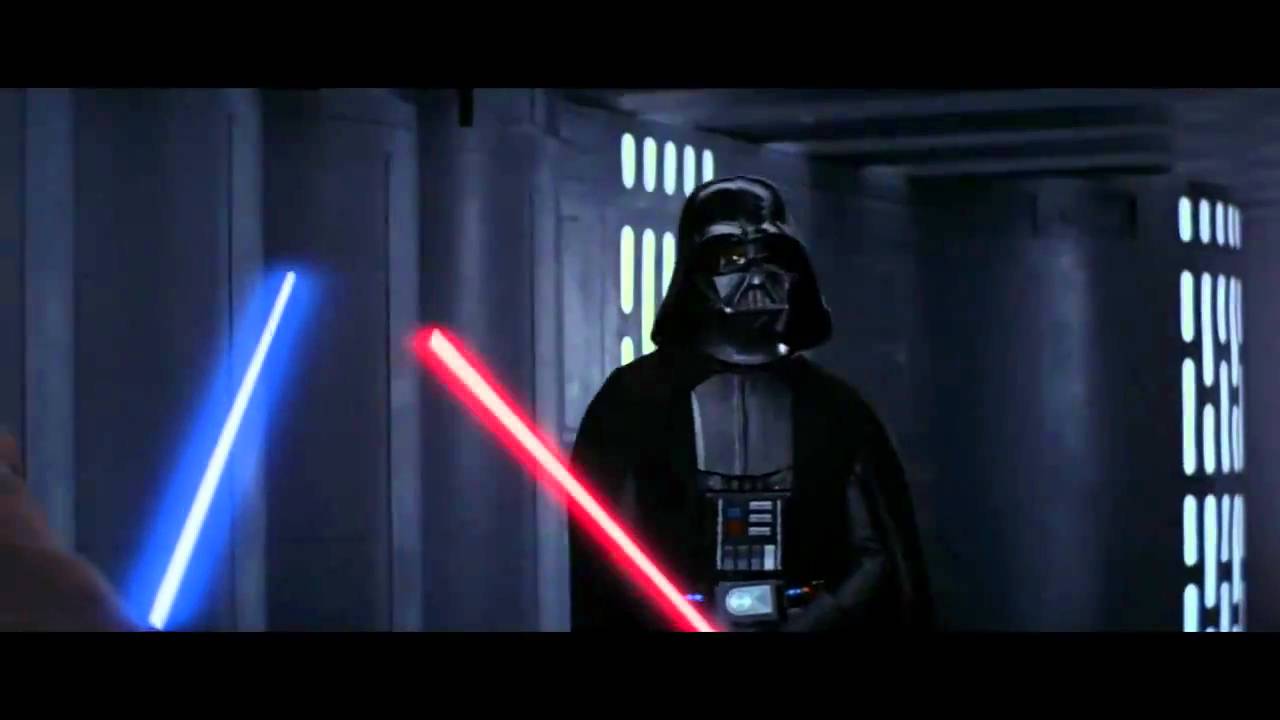 Saturday night there was a power failure in New York City. Effecting more than 42,000 customers were without power in Hell’s Kitchen, Midtown and the Upper West Side. The power outage left people stuck in elevators, subways, completely in the dark. Well at least traffic didn’t have to suffer long before some brave Jedi came to the rescue. New York Times reporter Liam Stack was able to capture the Jedi directing traffic and shared the events on Twitter.

While talking to CNN one woman said she just had to do something. She said, “I know how tricky it is when it comes to that intersection and I just saw in my mind car accidents, people getting hit, people screaming. So I felt like I should have just tried.”

The power was out from 7pm to 10pm and many of the citizens of New York banded together to keep traffic moving smoothly and prevented countless accidents. They used whatever they had on hand from Lightsabers to Cellphones. Ironically the outage occurred on the 42nd anniversary of the 1977 blackout that left the city in darkness for 8 hours.

This hasn’t been the first time Lightsabers have been used in directing traffic and it definitely wont be the last.

What would you have done in this situation? Do you have your lightsaber handy? Tell us in the comments what you think!