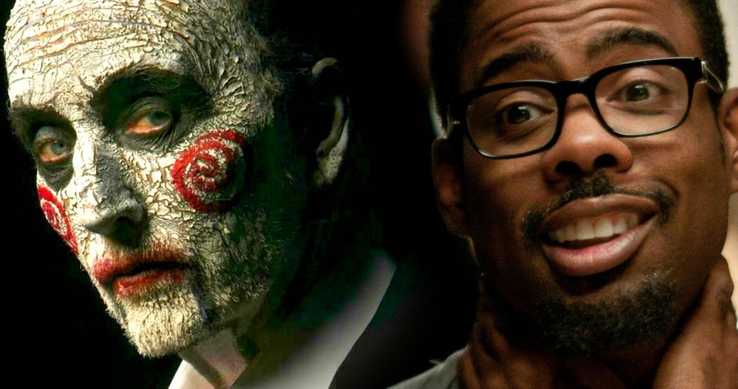 So if you haven’t heard the news…a Saw reboot is in the makes by Lionsgate and Twisted Pictures. This film is a re-imaged spin-off of the cult classic of the Saw series. The film is written by Chris Rock and it was adapted into a screenplay by Pete Goldfinger and Oren Kouls. Furthermore, just announced on July 8th this film is currently in production and Samuel L. Jackson is set to star along side Chris Rock.

“This is next level of Saw on full tilt.” Said Joe Drake the chairman of Lionsgate Pictures when talking about the reboot of the film.

Naturally, Chris Rock will be staring in the movie and will playing the roles of a police detective investigating a series of wicked crimes with Samuel L. Jackson playing his father. Additionally, produced by Saw filmmakers Mark Burg and Oren Koules, and directed by Darren Lynn Bousman. There is no word if Tobin Bell will be joining this film yet. The film is promised to be just as mind-bending and intense as the previous 8 films. The film is set to release in theaters October 23, 2020 with no set title announced at this moment.