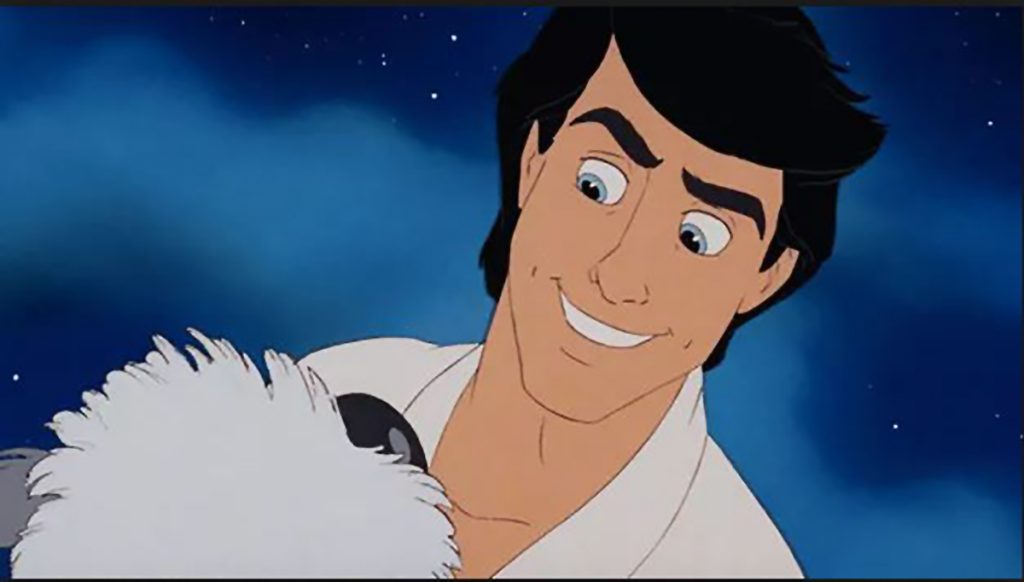 Disney has successfully broken the internet when it was announced that Halle Bailey was signed for the iconic role of Ariel in The Little Mermaid live action movie. Fans are already split, some love the choice while others….let’s not dive into that shall we? But the fans are calling out for two very specific details they want to see happen.

First off they are wanting for Idris Elba to play King Triton. @BossLogic took to twitter to share his image of what Idris could potentially look like if chosen (in his image of course)

And soon other fans came forward with the same request!

Another thing that social media is calling for is an Asian Prince Eric! Some have already took to SM for their choice

Just to name a few, but if we are going in that direction here are a few men I would love to see as Prince Eric. In no particular order of course

Who do you want to see play Prince Eric? Tell us in the comments!