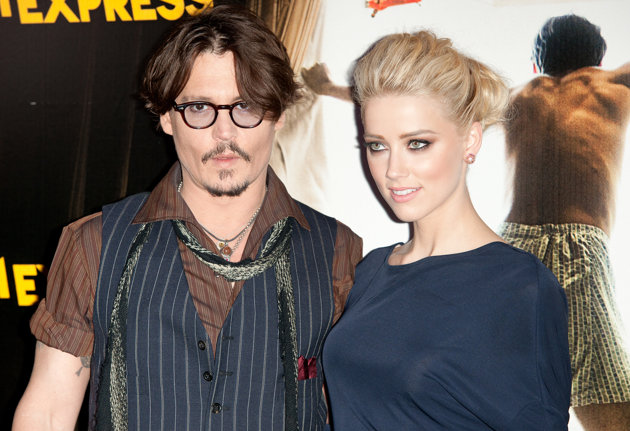 The case that Johnny Depp has filed against Amber Heard for the tune of $50 Million has set a trial date. The pending date is February 3rd, 2020. There is a motion that has been initiated by Heard to dismiss the trial in Virginia and move the proceedings to a California court since that is where most of the violence occurred. Depp and his lawyers however insist that since she published her testimony in the Washington Post in 2018, which is printed in Virginia, that that is where the trial should stay.

There has been a lot of back and fourth on this case already with the two accusing each other of domestic violence. Depp and his lawyers insist that Amber was the abusive one while she claims the opposite. There have been videos submitted by Depp to strengthen his case and he says that Amber only came out as a victim to boost her worth during the #metoo movement and further her career. All the while decimating his own.

Heard trying to move the case to California actually says a lot about her position in this. While it is true that most of the events of the described abuse happened in their LA home, the trial still for the time being remains in Virginia. If they were to move it to California it would take longer because they would have to transfer the documentation from court to court, or at least file new motions where this would start all over again. Which would give her even more time to strengthen her case. Johnny has seemingly put all his cards on the table.

Heard’s Lawyers attest, “The vast majority of these occasions took place in Los Angeles, California, where Mr. Depp would alternate between sober and inebriated states, between lucid and delusional thinking, and between remorse and violence with Ms. Heard.” And she goes on to say, ” “About a year into our relationship, I began to witness Johnny abusing drugs and alcohol or would notice that he was drunk or high.”

This could in itself be another form of abuse the two are imposing on each other. We get that Johnny wants to prove his innocence but dragging this out could get ugly. Very ugly. And Heard not settling is also her saying she is innocent and she will prove it in court. These two are the definition of a toxic relationship. What happens in this case will undoubtedly be not only interesting but also set grounds in future cases such as these. They are not the first Hollywood couple to go at it by any means, but they are one of the first publicly and openly attack each other in court. At least in our generation. 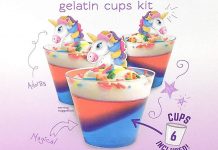 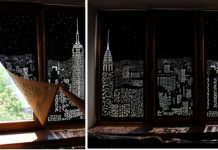 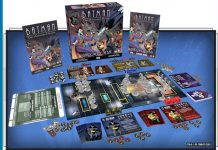 Alice in Wonderland/Wizard of Oz Crossover in Development

Timothy Dalton Is The Latest Member Of DC’s Doom Patrol