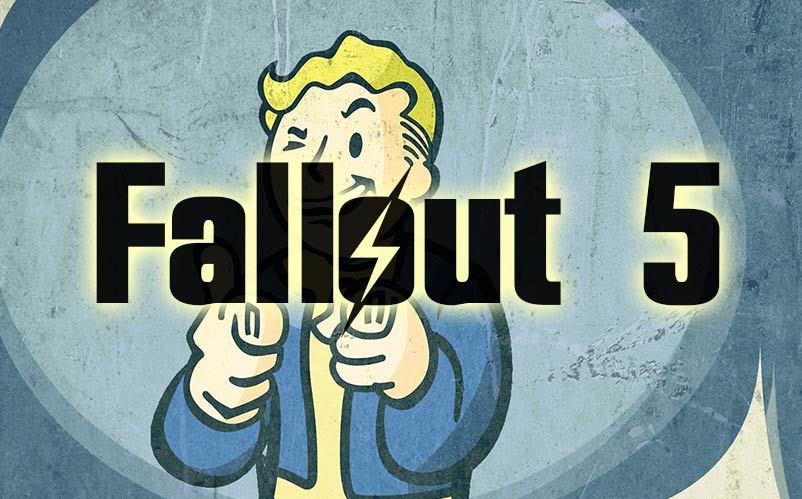 Though still a handful of years away, there has been a lot of talk about the upcoming game in the Fallout series.  Being a huge fan, I can’t help but get caught up in all the excitement revolving around this series.

Bethesda has not yet put out an official release date, but if Fallout 5 follows the same release patterns as Fallout 3 and Fallout 4, then it can be expected out on the shelves in the fall of 2022, at the earliest.

In terms of gameplay, it can be assumed by the success of Fallout 76 (with its multiplayer platform), that Fallout 5 will go down the traditional path as a single-player game.  This is also supported when Todd Howard, director, was interviewed and questioned about future games, such as Fallout 5, Elder Scrolls IV, and Starfield. He stated, “For those games, we want to keep them as single player.  That is what our focus is going to be. If they have some social aspect we haven’t designed yet, you’ll see. But we treat each of them each as their own thing.”

So far, all the locations of the past Fallout games have been inside of the United States of America.  Based on some of the rumors and wishes circulating, the possible locations for Fallout 5 seem to gravitate towards areas like Texas, New Orleans, Chicago, and Alaska.

I think it would be really cool to see this game set outside of the United States.  Throwing in a new territory in addition to the new adventures and features would definitely add more spice to the excitement of the game.

In the meantime, until Bethesda officially announces details on the game, players can only speculate.  Having played Fallout 4 (and enjoying it immensely), I have high hopes for this highly anticipated new addition to the Fallout series.

We can’t wait to play it on our Fierce PC! What kind of PC do you use? What do you want to see in the next Fallout game? Tell us in the comments!