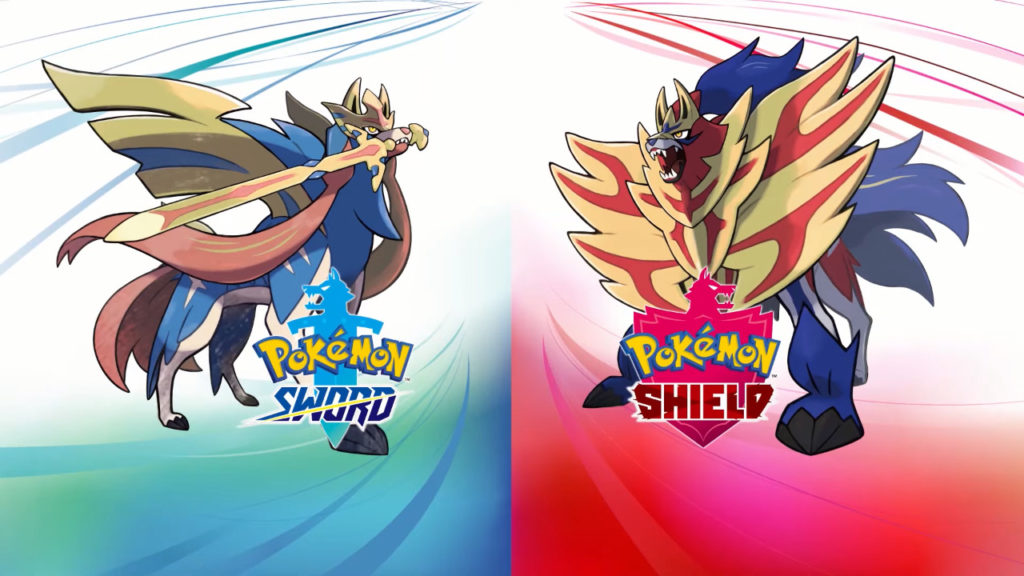 Today at 6 AM PT/ 9 AM ET The Pokemon Company gave us a special Pokemon Direct with tons of new information on the upcoming Pokemon Sword and Pokemon Shield titles.

The presentation began with Ishihara from The Pokemon Company giving us a new video of the Galar region. A new song played while we got a look at some of the new areas of the game. There were new people, new Pokemon, and a surprising amount of returning Pokemon. There were also a group of trainers taking on a giant, red-glowing Gyarados. One of the trainers made her Raichu become giant and red-glowing in return. We also got to see two trainers battling in an arena with both of their Pokemon in this giant form.

James Turner, the art director at Game Freak, then introduced us to some of the new Pokemon of the region. There is Wooloo the adorable sheep Pokemon prized for its wool, Gossifleur the flower which loves clean air, Dreadnaw the ferocious bite Pokemon that looks like a tortoise, and Corviknight the giant black bird that is a taxi service. Turner also showed us how Gossifleur evolves into Eldegoss which makes it look more like a dandelion puff. He also emphasized the multitude of returning Pokemon such as Growlithe, Snorlax, Wynaut, Bewear, Duskull, Raichu, and Gyarados.

Trainers were then introduced to the Wild Area, the primary zone where wild Pokemon can be discovered. Dynamax is a special ability in the Galar region which makes Pokemon giant and powerful like was seen in the introductory video. Iwao of Game Freak explained how trainers can Dynamax their Pokemon once per battle for a total of three turns. The Pokemon return to normal size once the three turns are over. While in Dynamax state, all moves the Pokemon have are max moves.

In the Wild Area, trainers can discover max raid battles specifically designed for multiplayer. Four trainers team up to challenge one Pokemon which remains in Dynamax state for the entire battle. Only one Pokemon from the entire group can use Dynamax for the fight, so teams will want to work together to develop the best strategy. Game Freak also briefly introduced us to a few new characters from the region. We saw the Pokemon Champion Leon, his younger brother and Pokemon rival Hop, and we met Professor Magnolia and her granddaughter/ assistant Sonia.

The presentation also highlighted a gym battle with the grass gym leader Milo. Gym leaders have especially powerful Pokemon when using Dynamax, so trainers will want to bring their best teams to take them on. The presentation ended with the highly anticipated reveal of the two new legendaries. Two armored dogs appear and stand off for a duel. One is wielding a sword in its mouth while the other has a shield around its face. These are Zacian and Zamazenta respectively, and will be on the covers of the titles. Finally, we received a long-awaited release date for the games. Pokemon Sword and Pokemon Shield will be available to trainers everywhere on November 15.