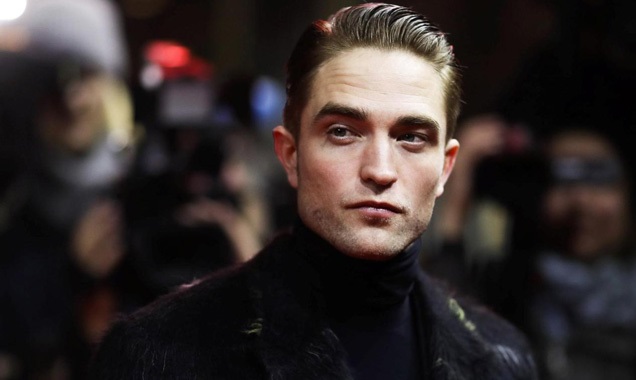 That’s what we received from soon to be “The Batman” Director Matt Reeves on his Twitter account.

Aside from the emojis, he posted a GIF of Pattinson from the actor’s role in the 2017 critically acclaimed movie Good Time.

The post is an obvious show of what range Pattinson has an actor. Not to be defined as just the “Twlight” guy and heart throb.

The interwebs has really come hard on Pattinson for taking the new role.

There are no shortage of memes…

Though it seems funny, it’s the first confirmation the Director has made of Robert Pattinson taking the role as Batman. “The Batman” is scheduled to be released to hit theaters on June 25, 2021.

We have a long way to go before this movie becomes a reality. We’ll keep you posted on anything new with Battinson.