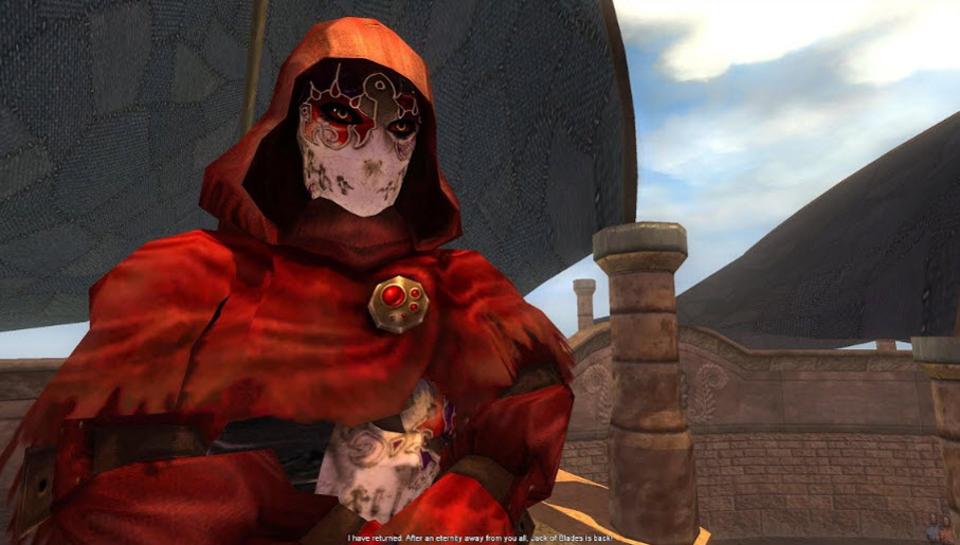 Reddit user HurtPotato went to the Xbox One subreddit to share a major leak. The video shared has since been deleted, but user LagSwag1 was able to snatch up the information before the deletion.
With Fable 4 being in the realm of rumor still, this could very well be a giant troll of a lie. However, we will share what we know regardless. Hopefully the upcoming E3 event will confirm or deny for us.

Here is what was supposedly leaked about the game that is still, so far as we know… mythology.

Albion and Aurora are gone. “Lands reduced to fables.” The Spire was rebuilt and used by a mad king to wish that an asteroid would strike the planet. He also wished it would happen again in the far future. Eons later and everything is new (medieval themed, new continents) and you have to stop the destruction of the planet again. Theresa and a Heroes Guild are preserved on another planet via a demon door. Time Travel heavily involved in play. Jack of Blades returns.

What do you think? A giant hoax? Or are we getting one of the most anticipated games of all time?