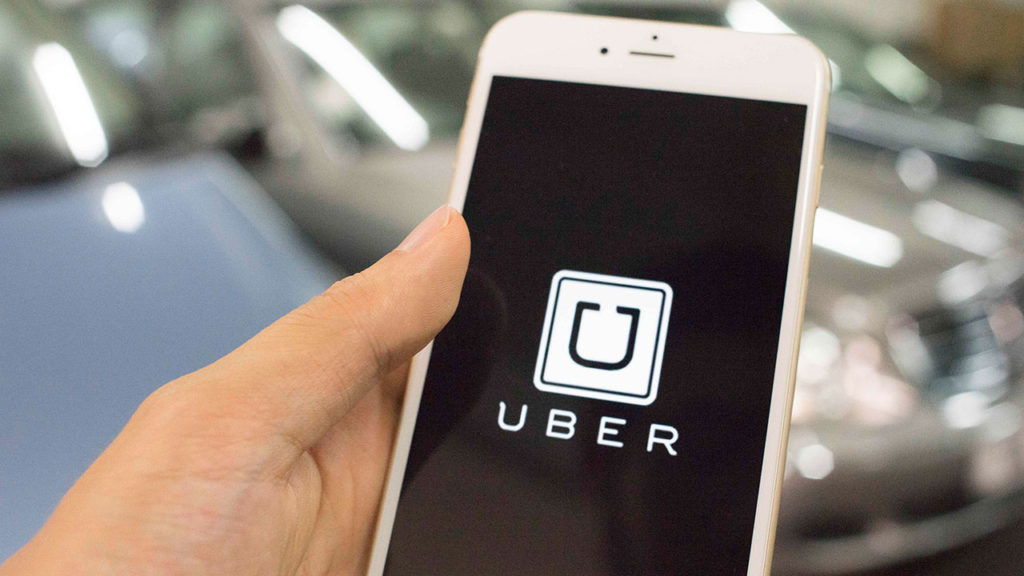 Uber Is Getting Rid of Bad Riders

For some time now Uber has given both parties the chance to rate, one being the driver and the other being the rider. Now nothing has really come out of being rated a bad rider from uber until now. Starting today 05/29/2019 riders in both US and Canada are at risk of being deactivated if there ratings fall below the city standard.

A big reason why Uber is doing this is to make sure that the drivers are treated with respect. There have been countless times that I’m sure you’ve seen on the internet where people flat out mistreat drivers who are simply doing their job. Uber Head of Safety Brand and Initiatives Kate Parker had this to say. “Drivers have long been required to meet a minimum rating threshold which can vary city to city. While we expect only a small number of riders to ultimately be impacted by ratings-based deactivations, it’s the right thing to do.”

Now you might be saying this might go against the terms of service that uber has established. If so it’s important to note that they will be updating it for this reason. But uber doesn’t expect this to outright ban a lot of people. They’re only going after the few who mistreat their workers.