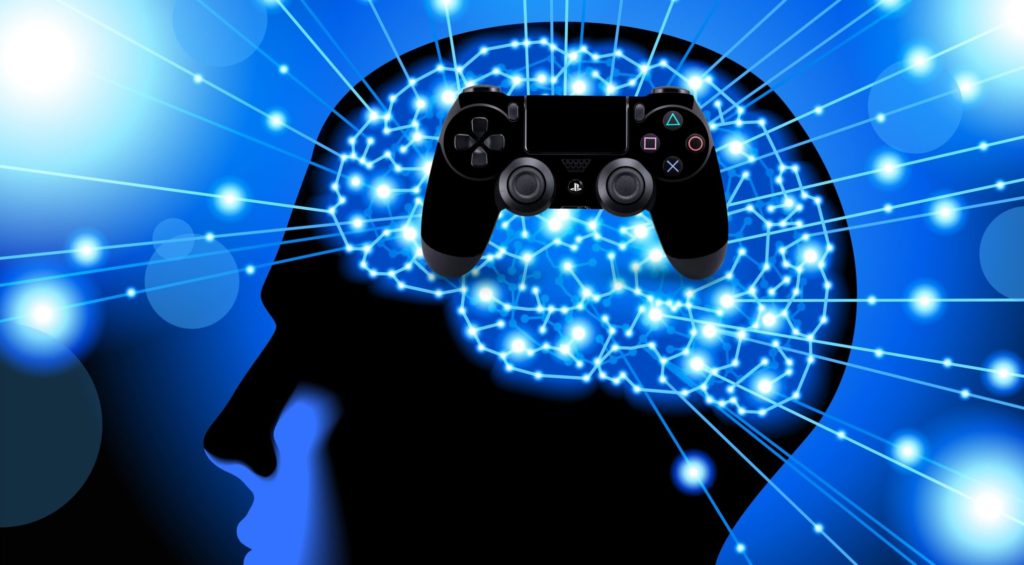 “Gaming disorder” will become officially recognized by the World Health Org on January 1, 2022. According to GI.biz, WHO came to its conclusion based on consultations with a diverse team of experts.

People who suffer “gaming disorder” supposedly run the risk of “significant impairment” to their personal, family, social, education, and occupational lives. “Gaming disorder” can be a continuous condition or episodic. For it to be suggested or diagnosed that a person has “gaming disorder,” they would display these behavior patterns for a year or longer.

“The World Health Organization knows that common sense and objective research prove video games are not addictive. And, putting that official label on them recklessly trivializes real mental health issues like depression and social anxiety disorder, which deserve treatment and the full attention of the medical community”
– ESA

A statement attributed to the global video game industry associations–including the ESA (USA), ESA Canada (Canada), IGEA (Australia and New Zealand), ISFE (Europe), K Games (South Korea), and UKIE (United Kingdom)–says the WHO reached its decision “without the consensus of the academic community.”

“There is significant debate among medical and professionals about today’s WHO action. We are concerned they reached their conclusion without the consensus of the academic community. The consequences of today’s action could be far-reaching, unintended, and to the detriment of those in need of genuine help.”
– Global Video Game Industry Associations

“We encourage and support healthy game play by providing information and tools, such as parental controls, that empower billions of people around the world to manage their play to ensure it remains enjoyable and enriching. As with all good things in life, moderation is key and that finding the right balance is an essential part of safe and sensible play.”
– Global Video Game Industry Associations

Sony’s CEO talked about how the video game industry needs to do more to promote healthy gaming. “We need to take it seriously and adopt countermeasures,” he told reports (via Kyodo News).
Other gaming organizations and companies have also looked into ways to create healthier reminders into video game culture.

But is it enough? What do you think of the WHO decision? Is it a valid point? Or is it too far?