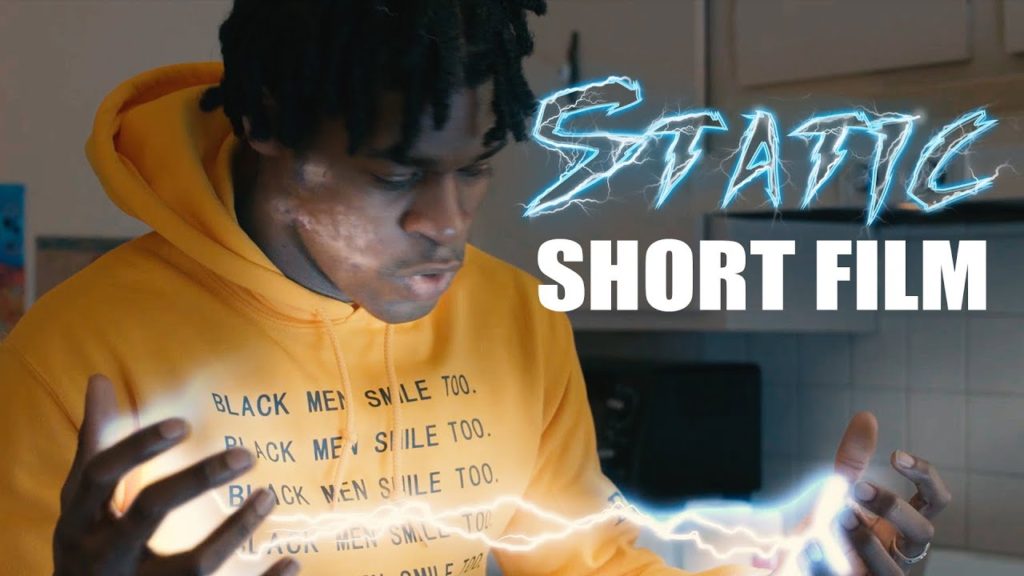 The popular cartoon Static Shock debuted in the early 2000s and gained the affection of many then. Static was also a character that appeared in Milestone and DC comics before that in 1993. Now, with nostalgia culture bringing back many favorites, Static Shock has come up repeatedly as a cry for an adaptation, to no avail. The most notable failure being Jaden Smith rumored for the role back in 2015.

The official synopsis reads: “As his dad runs for city mayor, teenager Virgil Hawkins struggles with finding his place in the world and his newfound superpowers. Everything is put on the line when it’s discovered that some of the city’s gang activities are directly connected to those in power. Change is never easy, and the young hero is already in for the fight of his life.”

Static has had several screenings, such as a sold-out debut at St. Louis’ Tivoli Theater in September of 2018 after production wrapped up earlier that year.
The film also has been screened throughout the U.S., London, Berlin, and was even screened at Netflix HQ during this year’s Black History Month.