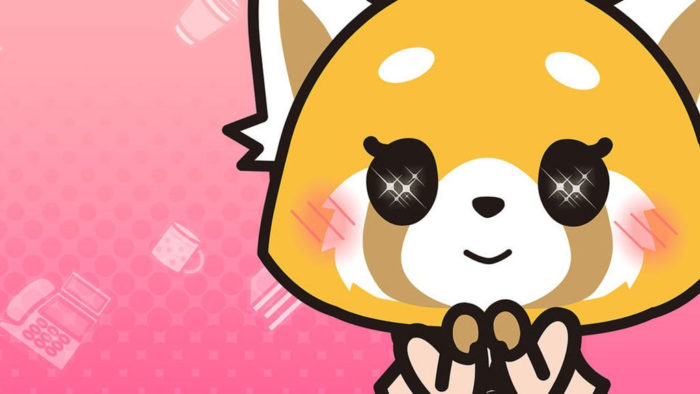 According to an article on Animenewsnetwork we can expect to see Aggretsuko hit Netflix June 14th. They linked a video from Netflix Japan which is unfortunately unplayable in the US. I was able to find however a video for the season two announcement which states that the series will be back sometime in 2019, which is now!

If they are premiering it in Japan on June 14th and it is a worldwide release then we can get ready to see this little panda rock out and let go some steam about work.

Last season we saw Retsuko confront her boss, make some corporate friends, and fall in and out of love. This coming season we are going to see her go on further adventures at work and hopefully she starts dating that nice hyena that seems to like her.

Are you ready to sing karaoke with Retsuko again!? Tell us in the comments which character you most relate to on the show!