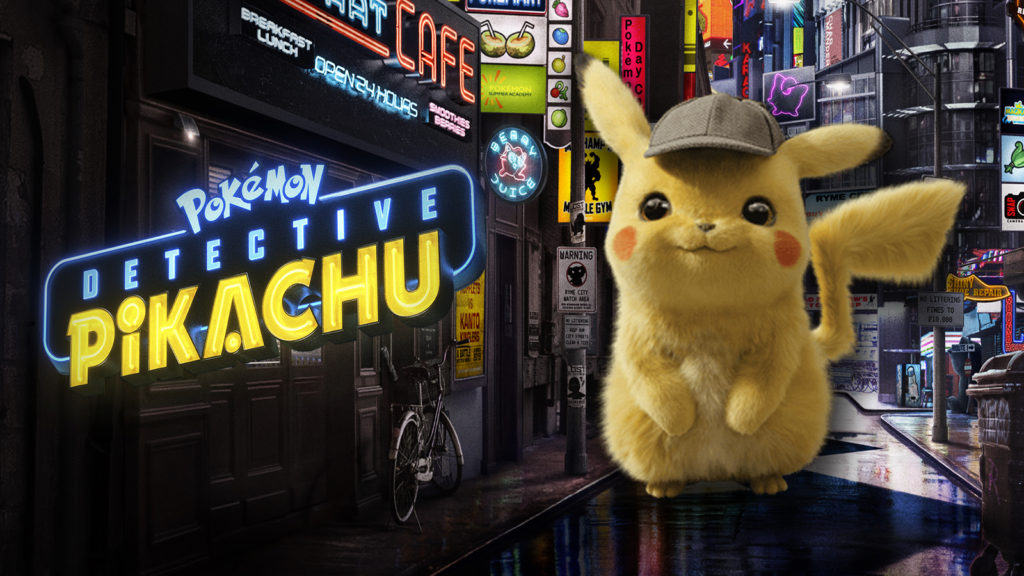 Detective Pikachu Sequel in the Works

According to Comicbook.com, even before we get another live action that expands on the world of Pokemon we are going to be getting the second part to Detective Pikachu. The sequel is already in development at Legendary.

Harry, Tim’s father in the film who goes missing was inside of Pikachu which was the reason that Tim could hear him(Ryan Reynolds) talking. So the idea of having a second Detective Pikachu movie is a little vexing. What mystery could they solve? I am sure they will figure something out but then the characters Tim, who seems to want to get into detective work after rescuing his dad and the people of Ryme city. Will Ryan Reynolds be playing himself as Harry? Or maybe this time we meet team rocket and the movie follows a talking meowth who can translate what Pikachu says?

Whatever the case may be I am excited that we will be seeing a continuation of the story. The character designs for the film are very cute and they were smart not to part with the character designs too much in the film. Plus the toys are adorable. And where there are toys that sell there are more movies to be made.

There is no word yet on when the film will debut only that it is coming.

Are you excited at the prospect of a new Detective Pikachu movie? Tell us in the comments what you thought of the first one!