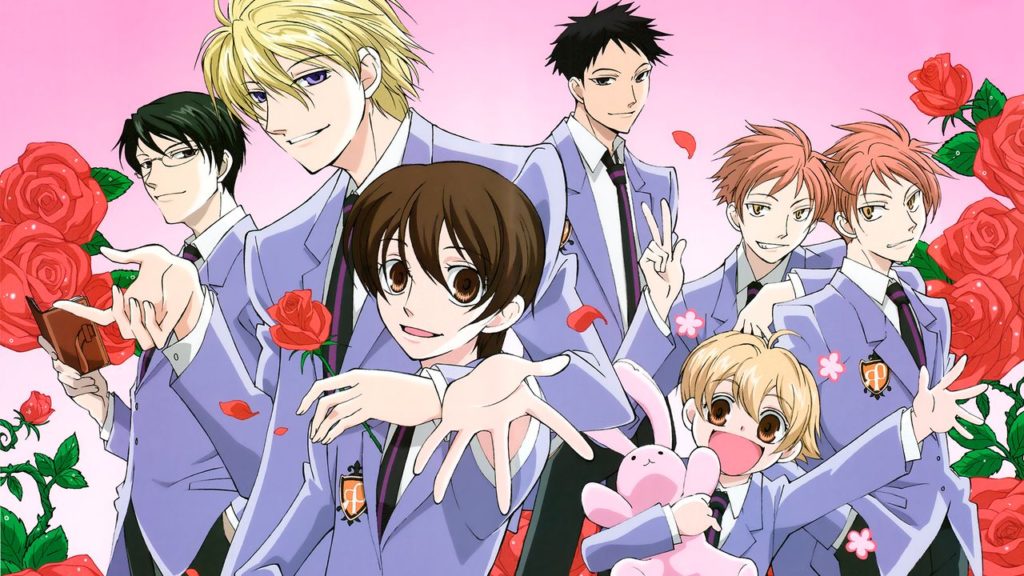 The creator of bestselling Shojo Beat manga such as OURAN HIGH SCHOOL HOST CLUB, MILLENNIUM SNOW, and her current series, BEHIND THE SCENES!!, will have a dedicated panel and participate in an autograph session and other special fan events that are scheduled to take place during Anime Expo. Times, dates, and additional details on Bisco Hatori’s first professional appearance in North America will be announced soon.

Bisco Hatori made her manga debut with Isshun kan no Romance (A Moment of Romance) in LaLa DX magazine. Her breakout hit OURAN HIGH SCHOOL HOSTCLUBbecame an international best seller and was adapted into a popular anime series. Hatori’s other works include the paranormal romance MILLENNIUM SNOW as well as her latest series, the comedic BEHIND THE SCENES!!, which are available in English from VIZ Media.

Additional information on Bisco Hatori and other manga titles published by VIZ Media is available at viz.com.