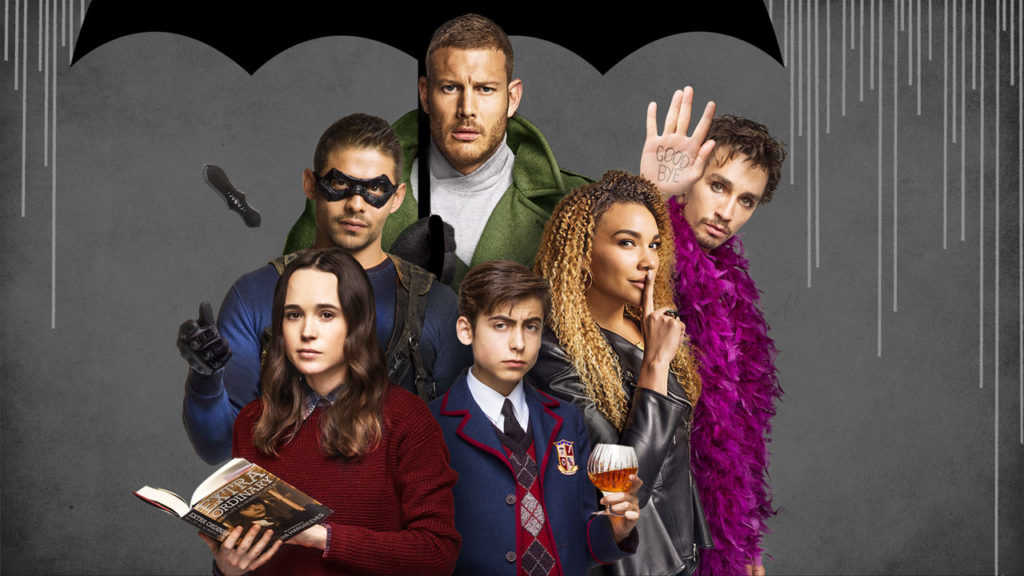 Netflix has recently issued a press release that states that they and Dark Horse Entertainment, one of the biggest comic book companies out there, have struck a “First Look” deal. What this means is that we can expect to see a lot more like “Umbrella Academy” and “Polar” on the streaming service as they now have first dibs into Dark Horse’s catalog of IP.

“We are very excited about this new arrangement with the talented people at Netflix,” said Mike Richardson, Dark Horse Entertainment’s President and Founder. “We have strong creative relationships as well as a large content library to work with and, as we have seen with our recent projects, Netflix is the perfect partner to bring our stories to fans around the world.”

“With The Umbrella Academy and Polar, Netflix has pushed our content out into the world and allowed it to spread in a way that we’ve never experienced before, and we couldn’t be more excited to bring a whole new slate of movies and shows to their world-wide audience,” said Keith Goldberg, Senior Vice President, Dark Horse Entertainment.

“Following the success of The Umbrella Academy, we’re excited to extend our relationship with Dark Horse Comics,” said Cindy Holland, Vice President, Original Content for Netflix. “The Netflix teams are already working in deep collaboration with Dark Horse to identify projects beyond the world of traditional superheroes — branching into horror, fantasy and family entertainment — that we think our members will love.”

What series from Dark Horse Entertainment would you like to see made into a show or a movie? Tell us in the comments!