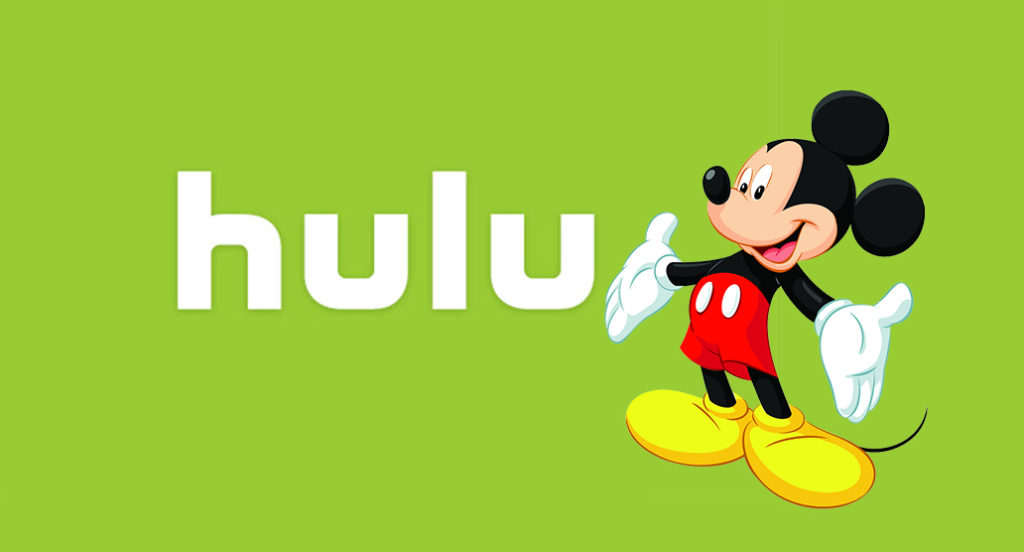 There was news earlier last month that Disney’s new streaming service, Disney+ was possibly going to launch with a free subscription of Hulu on November 12, 2019 . In case you didn’t know, The Walt Disney Company now owns 60% of Hulu.

This is effective immediately. Comcast still owns 33% of the streaming company, but does not have a controlling or creative stake in the service.

Soon, I would expect an official announcement from Disney+ on the integration and addition at launch of Hulu with its new service.

If Hulu is officially included at launch with Disney+, it would help solve their problem of content volume. Though Disney does have a large, popular library of media, Netflix still has a built up advantage of original shows, movies and documentary content from years of being the leading streaming service.

As we see the online streaming landscape change, the loser might be the company with less operational capitol on hand in the fight for subscribers.

That leaves us with one aching question..

Can we afford to subscribe to both Netflix and Disney+?