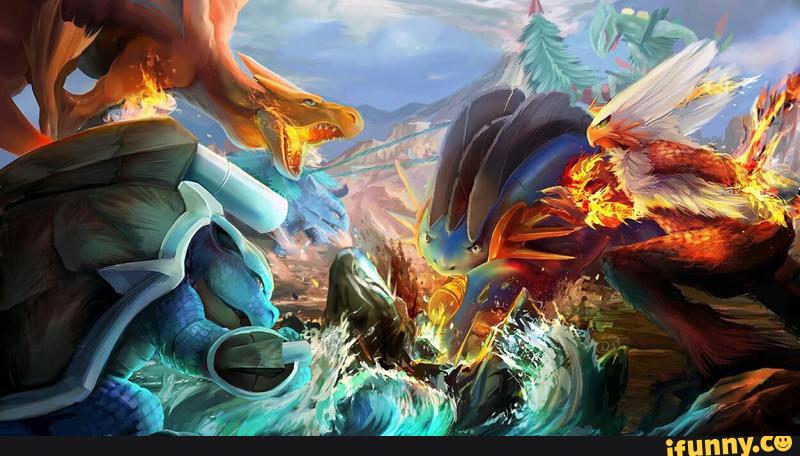 It seems that the Pokémon hype train keeps moving forward. With the prospect of Pokémon Sword and Shield on the horizon, as well as the release of Detective Pikachu this week, there is no escaping the world of Pokemon. Fans of the franchise now have yet another project to look forward to filling their Pokedexes and Poke cravings with- a new mobile game.

Japanese developer DeNA has officially partnered with The Pokemon Company to launch a new Pokemon mobile game in the coming months. DeNA has previously created a multitude of mobile games for Nintendo such as Animal Crossing: Pocket Camp, Super Mario Run, Fire Emblem Heroes and the upcoming Mario Kart Tour. This mysterious new Pokemon game will be the developer’s first exploration into the world of Pokemon. Current Pokemon titles such as Pokemon Quest, Pokemon Shuffle and Pokemon Duel have all been created with partnerships between The Pokemon Company and various other developers.

In DeNA’s recent financial report, the developer had this to say about this new Pokemon title:

“[We] plan to launch a new and exciting smartphone game this fiscal year based on the globally popular Pokemon franchise in partnership with The Pokemon Company. More details, such as information about the game and launch timing, will be announced later.”

The current fiscal year ends on March 31, 2020. This means that we should expect this new title to launch at some point before that date. No details have yet to be given such as a title or gameplay for this new game. Fans can look forward to more details, and an exciting new Pokemon adventure, in the coming months.