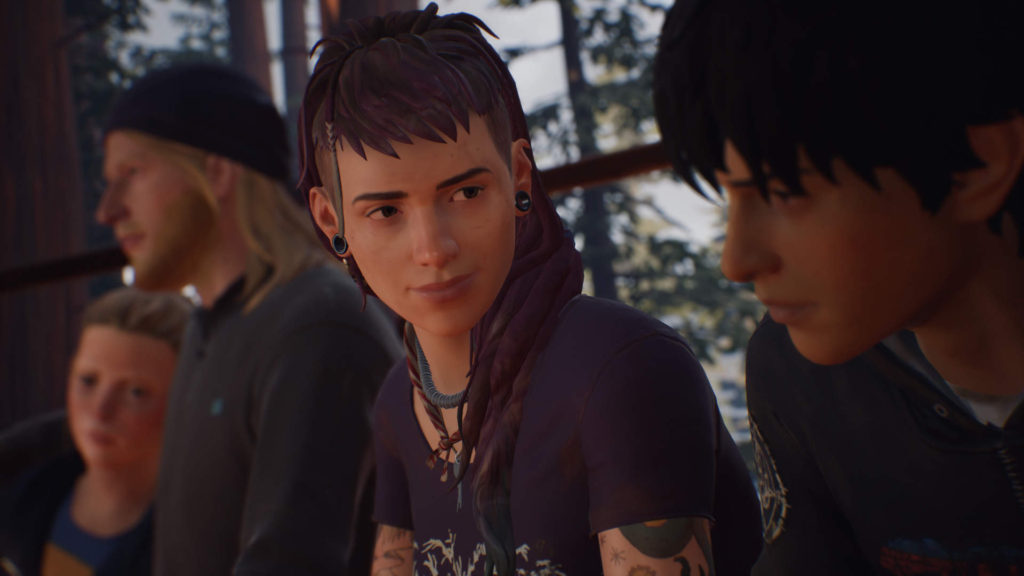 Life is Strange 2 Episode 3: Wastelands release date has been announced by developers Dontnod. The episodes usually release every three months, leaving us anxious for the next in the series.

Some of the approaching episode’s key plot points were revealed in the recent trailer for Life is Strange 2 Episode 3. In it, brothers Sean and Daniel continue their journey to Mexico, but stop in California on the way. Here, they start participating in the illegal marijuana trade in the hopes of making some money to help them on their journey. Daniel continues practicing his powers and tensions grow between the brothers as Daniel starts getting sick of listening to Sean all the time. The episode will also feature the return of the characters Cassidy and Finn, who debuted in the game’s second episode.

The game will release in both the UK and US on May 9th, but the times are as follows:

The times will be the same for both PS4, Xbox One and Steam. As of now you can preload Life is Strange 2 episode 3 now on PS4, but not on Xbox One and PC, which probably means you have to wait until the release time.

Are you looking forward to the newest Life is Strange Episode? Let Nerdbot know in the comments.