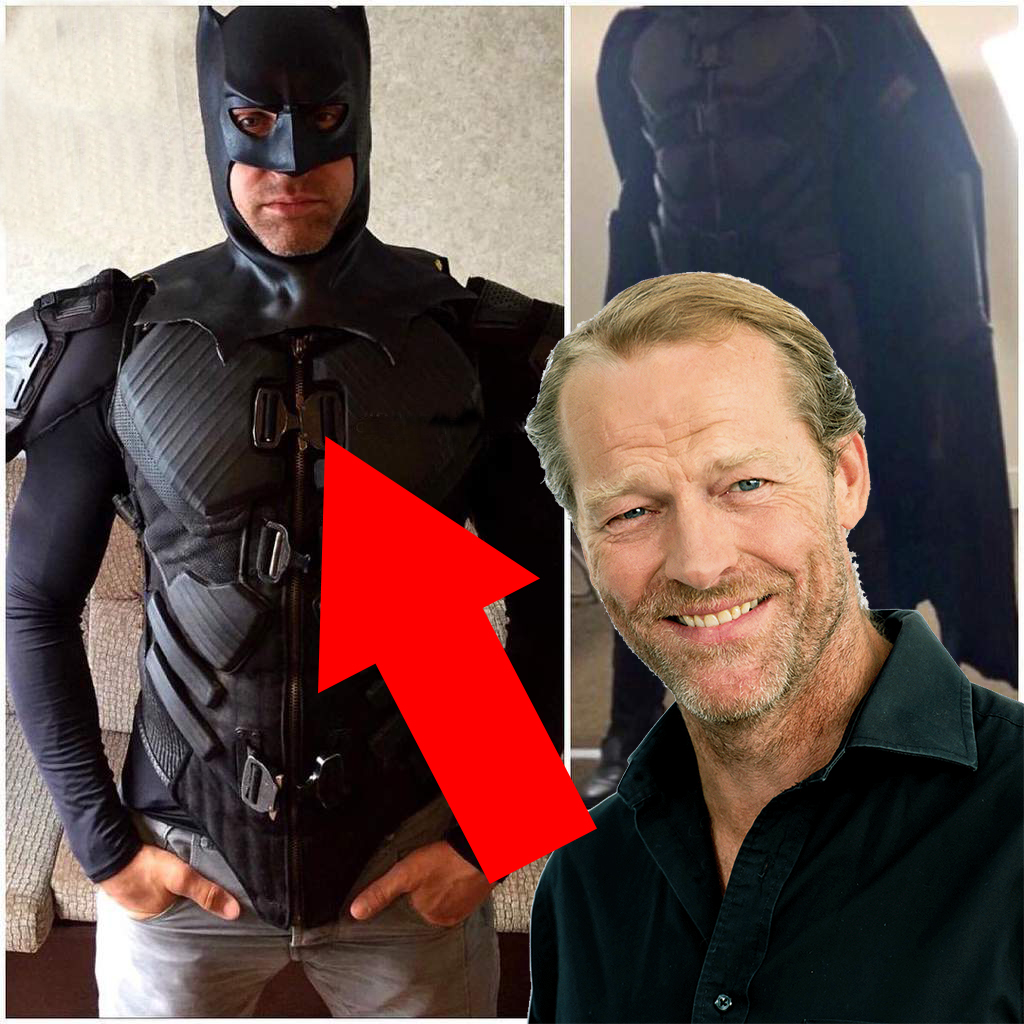 Downton Abbey, Doctor Who, Mrs. Wilson, and most recently game of Thrones : Actor Iain Glen has been on several notable television shows, all leading to him finally playing Batman. As reported by Deadline, He’ll be playing Bruce Wayne in Dc’s Titans during season 2. The synopsis, as stated in the article , goes as follows :

“After decades of fighting crime as Batman, billionaire Bruce Wayne is just as driven to protect Gotham from evil as he was in his prime. Needing to reconcile his relationship with Dick Grayson, the duo hope to forge a new dynamic as Bruce tries to help his former sidekick and the Titans achieve success.”

While it’s unsure if we will see Clen Don the suit, due to the inclusion of the Batman late in the end of the previous season , It’s likely to happen. WIth Glen’s character being assigned as ‘ recurring ‘ .

The relationship, as painted by the shows narrative, was left strained to say the least. With titan Dick Grayson’s growth stemming from his need to branch out and grow away from his father/mentor. It’s very unclear on how much Glen’s Bruce Wayne will be apart of this season, but when he does show up he fans expectations won’t be nettled.

What’s your opinion on this casting? Approved or Annoyed? Let us know in the comments down below!