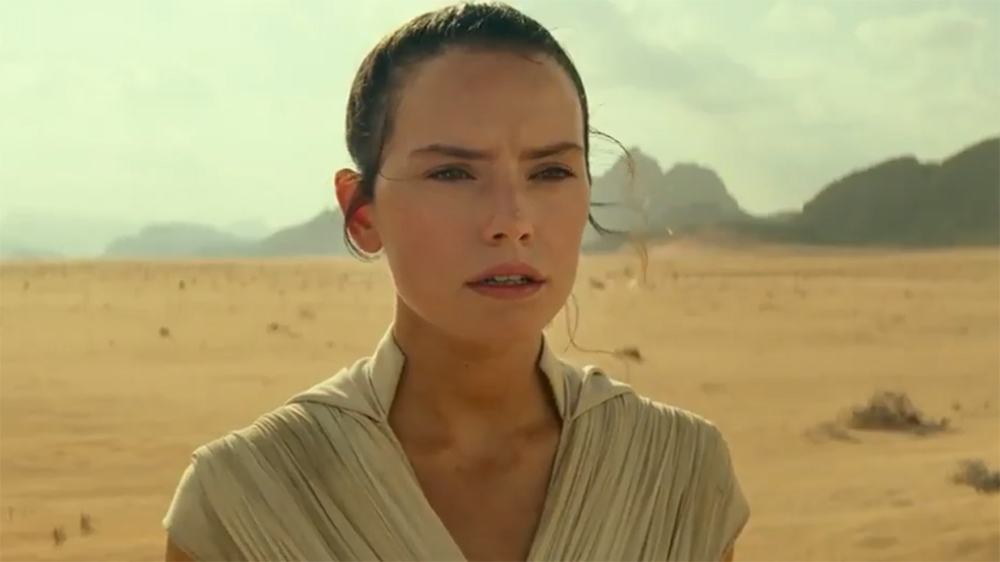 Will ‘Star Wars Episode IX: The Rise of Skywalker’ be able to Bring it all Together?

Star Wars fans had mixed emotions when the new teaser trailer was released for Episode 9.  Regardless of how you feel about the plot points in Episode 8, the poor story telling and mediocre directing by Rian Johnson created the most backlash of any of the Star Wars movies. There has never been so much at stake for Disney and the Star Wars franchise to get it right.

The disparity between the critics (91%) and audience (44%) on Rotten Tomatoes was the most of any Star Wars movie and leaves the franchise at a crossroads.  Has too much damage been done to this beloved franchise to fix it’s hyperdrive and get it up to light speed again?

Star Wars has enough credibility to get a second chance, but it’s questionable if the franchise can survive another failure to deliver. “Solo”, which “wasn’t that bad”, suffered because of the backlash and many other projects were scrapped. If J.J. Abrams doesn’t find a masterful way to explain all the shortcomings of Episode 8 and deliver a solid ending to this trilogy, the damage could be devastating in potential losses for Disney.

With new Star Wars parks opening in Orlando and Anaheim, Disney needs the fanaticism to return to peak form for max profits. Many fans have threatened to boycott Episode 9, but it remains to be seen if that number will be significant.

How are you feeling about “The Rise of Skywalker” and does the new trailer get you excited about the December release?

I'm a nerd plain and simple.