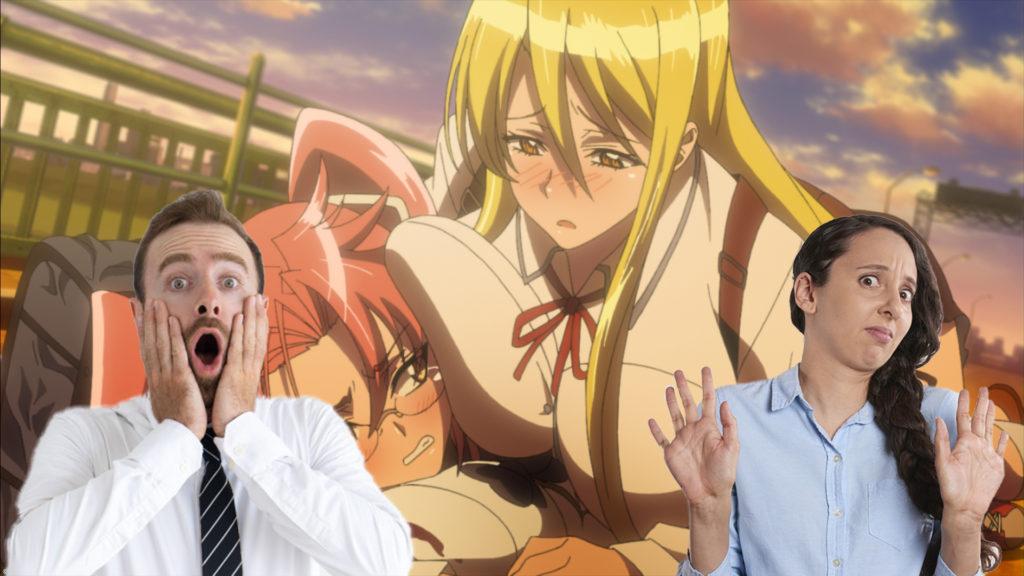 Shows That Won’t Turn People Off From Anime

Now there’s an unfortunate stigma that accompanies any variation of the phrase , “ Yeah I like Anime.” While the automatic assumptions made about us fans the moment we mention our likes aren’t entirely unearned – regardless of satire, thematic intricacies and ideas – there are some aspects of the medium that can reasonably can turn people off.

When a non-anime person starts on a tirade of terrany on our favorite shows, remember to : Chill because a negative reaction will only reinforce their negative perception, casually ask for a solid reasoning for the hate, Admit that some fans take anime the wrong way and can ruin it for others ( similar to any other fandom ) and introduce them to whatever anime you’d like with no pressure.

While we would spend all day discussing the aspects of the art form that are at fault, and which ones we inadvertently promote, let’s look at the outsiders.

Those who look at anime and are perhaps interested in it, but are turned away from aforementioned aspects. So I think there’s a few shows to recommend when trying to get people involved in watching:

This is my first choice, simply because it’s a good place to start, that mixes the commonalities of the genre and the realism of everyday life. Granted it’s about a child prodigy, but it’s a series that shows that anime is not all about giant boobs and yelling – it’s about emotion and drama and self discovery .

This classic shonen is a bit of a departure from the previous recommendation , where the basis of this world is similar to the real world – with the fantastical elements added in to create a fantastic experience.

Superheroes have become a huge part of every piece of media, especially in the film industry. So this commercially popular anime would be a great introduction, mixing the classic high school drama with the powers and responsibilities of superheroes.

Now this is one that may seem out of place, but let me explain. Nepotism . That’s it , that’s my reasoning. Although the tone shift can be really silly at times, the ridiculousness of the situation and the action/comedy mix really well. And heck, with a premise like “ De-powered Devil works at McDonalds” of course this needs to be recommended.

Magic is an interesting concept in Anime, often done in several different ways. But the magic in this series is fantastic, and as crazy and convoluted as the franchise is, this particular show is fun enough to enjoy on its own.

Final recommendation (for now ) is Death Parade. This anime is more introspective into different personalities, especially when tasked with facing their own mistakes. While the mystery is especially interesting, it successfully melds with “ event of the week” style of story telling which showcases a lot of interesting ideas and personality types.

Well, that’s it for now. Enjoy anime as much as you want, but if the person you’re trying to convert just isn’t into it, don’t stress. Some people get it and others don’t’ so if your attempts to share something you love fails, just remember that it’s ok and don’t worry about it.

What’s your opinion about Anime? Any shows you’d recommend to other people? Let us know down in the comments down below.