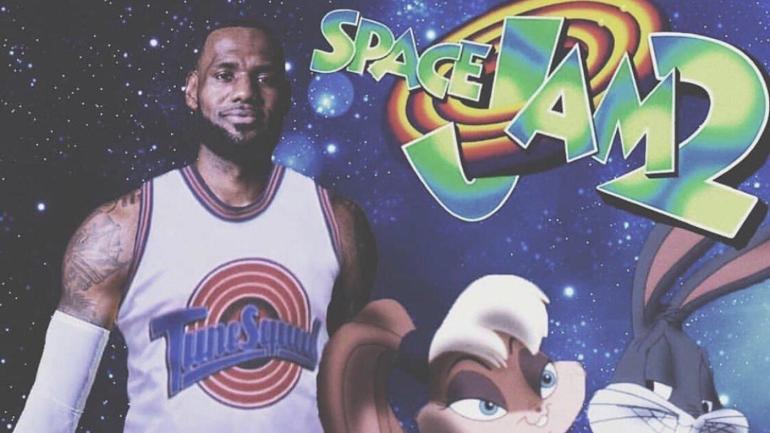 It seems that Warner Bros has hit some snags in casting other basketball players to star alongside LeBron James in Space Jam 2.

The problem? Sneakers. Nike has strong ties with the Space Jam franchise. The original 1996 film was spawned from the “Hare Jordan” commercial featuring Michael Jordan and Bugs Bunny.

LeBron James has a lifetime deal with Nike. But some of the other players mentioned in relation to the film have deals with other companies: Stephen Curry with Under Armour and James Harden with Adidas. Although Kevin Durant has a deal with Nike, he has his own entertainment pursuits including an Apple series, Swagger, based on his life.

While disappointing, the inability to secure other talented NBA players for the film is not insurmountable. Space Jam 2 is said to have a greater focus on LeBron James’ family. Sonequa Martin-Green of The Walking Dead and Star Trek: Discovery will play James’ wife in the movie. According to The Hollywood Reporter, a teen named Dom is said to be the second lead alongside James, although that role has yet to be cast. A best friend character named Malik may also play a significant role.

The movie’s Executive Producer Ryan Coogler (director of Black Panther) is writing the latest version of the script in conjunction with Sev Ohanian (HBO’s Searching).

Production on Space Jam 2 is still on track to begin July 2019 with Terence Nance directing.  The film is slated to debut in theaters July 16, 2021.