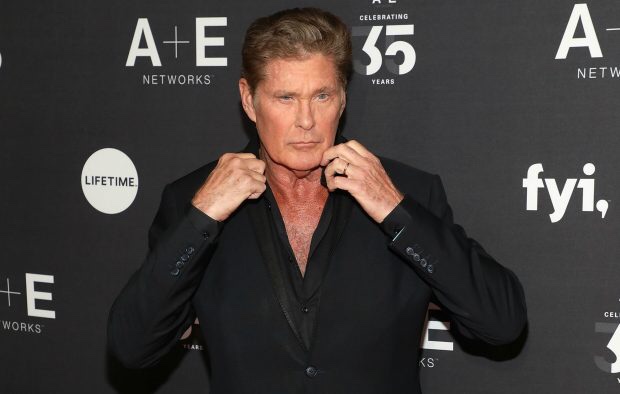 Don’t click away just yet, I promise you this is not a joke. 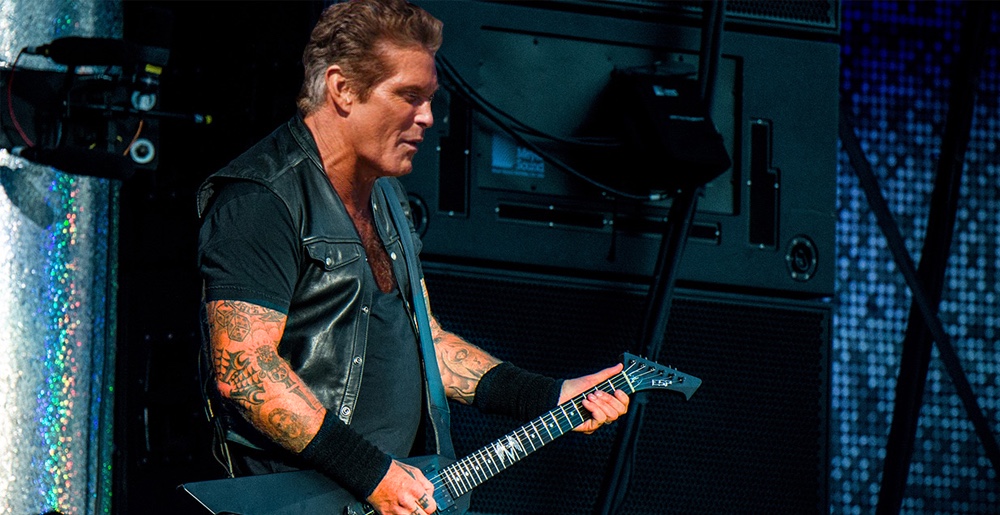 As most of you know, David Hasselhoff, of Baywatch, Knight Rider, and a cameo in the Baywatch movie fame, is also a pretty popular musician, especially overseas. Allow me to bring up the fact that his song “Looking For Freedom” was a number one single in Germany, in 1989.

Believe it or not but he’s actually making a new album. ConsequenceOfSound.net reported on April 9th that the Hoff and producer Adam Hamilton have been in the studio recording tracks including covers from Echo & The Bunnymen, Jesus & Mary Chain, and of all things… a couple heavy metal songs?

“I’m doing some heavy metal songs on my new album. Why not? I do not have an album title yet, but it should read, ‘Everything is allowed’. I do everything. Because I can. Because I want to.” 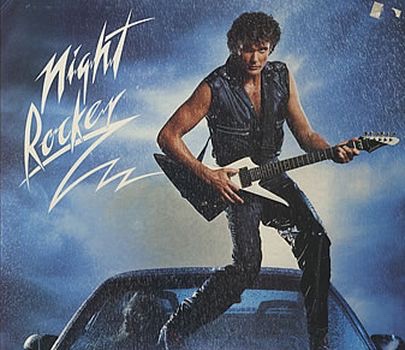 Honestly all I have to say is why the hell not? Germans love metal and Germans love Hasselhoff. It’s basically the more German than a BMW drinking a Beck’s while listening to Kraftwerk on Ostermontag.

The new record is supposed to be released in June and naturally Hasselhoff will play a series of October concerts in Germany.

I guess that’s pretty German too.

What would his metal name be? System Of A Dave? MastoHoff?

Would you listen to a David Hasselhoff Heavy Metal song? (the answer should be yes) Let Nerdbot know in the comments!!