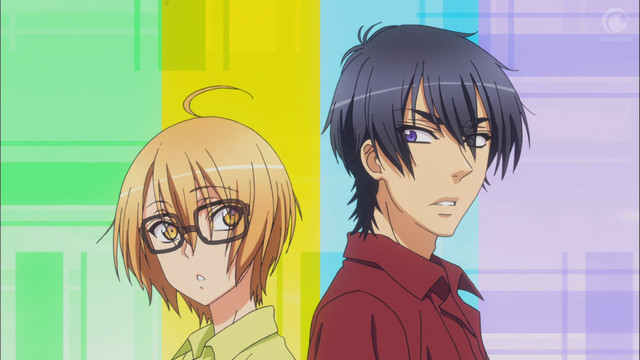 Whether you are into Yaoi or not, you’ve heard about it if you are apart of anime culture. And if by chance you have Crunchyroll for the last several years you may have heard of a title called “Love Stage”. It is the anime adaptation of the manga created by Eiki Eiki of the same name. It’s a boys love anime about our main protagonist who’s name is Izumi Sena, he’s an otaku who comes from a very popular family. His father is a famous singer, his mother a famous actress, heck even his older brother is from a super popular band. So it’s only natural he wants in on the limelight right? Wrong. He just wants to be a manga artist but has no drawing skills whatsoever. It’s a very short anime and the manga goes into a bit more depth with the characters.

Up until now, there has only been a Japanese version with English subtitles. Recently it was announced that it was going to be dubbed and the English voice cast was released!

Are you excited for this voice cast? Because I am excited! Tell us in the comments if you have seen this anime before!